The 2nd phase of IPL 2021 has started, and so are the preparations for the upcoming T20 World Cup to be held in October in UAE. All the Indian players have joined their respective franchises, and most of them have played the first game as well of the T20 league. 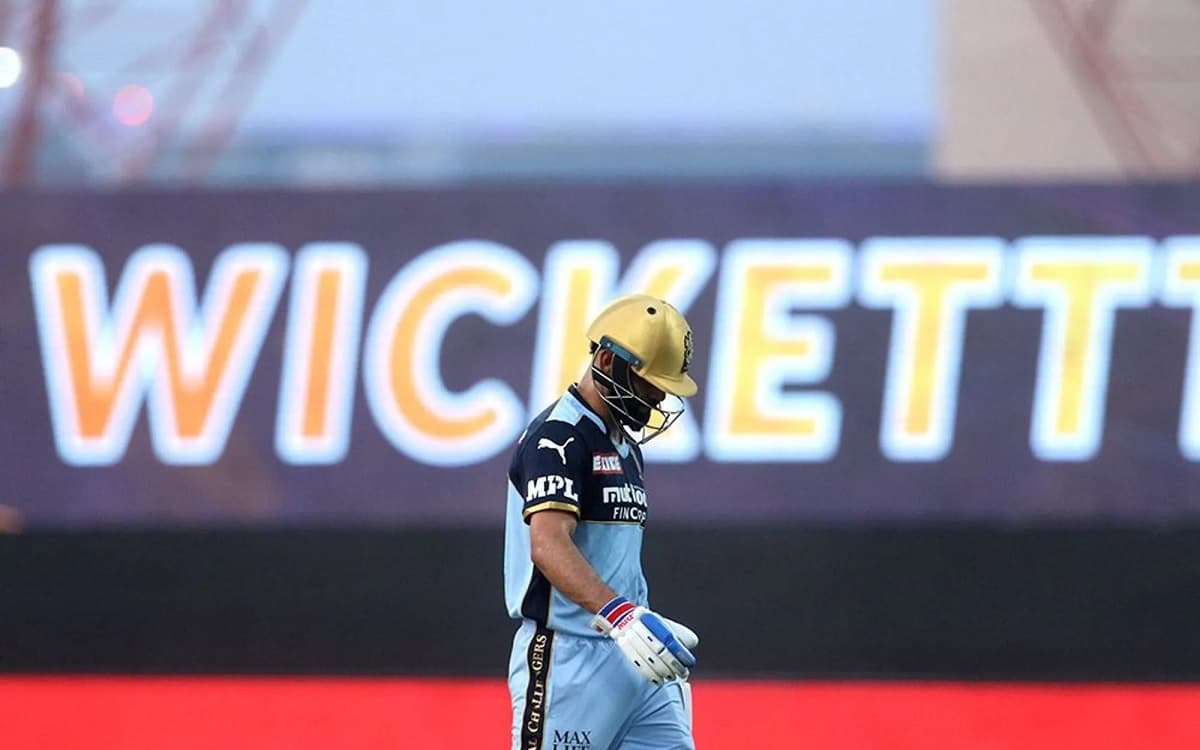 Let's take a look at how the players have fared in the first match of 2nd phase of IPL 2021:


Seems It's Very Simple For Players & Organizations To Say No To Playing In Pakistan: Usman Khawaja

Indian captain Virat Kohli began the proceedings with his trademark cover drive but got out on the next ball when his team Royal Challengers Bangalore faced Kolkata Knight Riders. Kohli could only score five in his outing.

On the contrary, Punjab Kings' KL Rahul started pretty well, scoring 49 from 33, and constructed a crucial 120 run stand for the opening wicket with Mayank Agarwal. However, the Kings lost the match to Rajasthan.

India's first-choice wicket-keeper, Rishabh Pant, had a decent outing with the bat where he scored 35 off 21 balls and finished the game for Delhi Capitals. The second wicket-keeper, Ishan Kishan, had a poor outing. He scored a rusty 11 off ten balls.

Star all-rounder Ravindra Jadeja came to the crease when Chennai Super Kings was in a spot of bother. Jadeja scored 26 from 33 balls and stitched a crucial partnership with Ruturaj Gaikwad to revive the innings. The all-rounder bowled just one over, giving away 13 runs.

Mumbai Indians' Hardik Pandya missed out in the first game to a niggle. Delhi's Axar Patel picked up two wickets against SRH, that too of Kane Williamson & Jason Holder. He bowled four overs and gave 21 runs.

The two surprise picks in the squad, R Ashwin and Rahul Chahar, didn't have a great 1st game as well. While DC's Ashwin, who will be returning to the T20I squad after four years, bowled just 2.5 overs for 22 runs; MI's Chahar gave away 22 runs in his four overs and went wicketless.

Varun Chakravarthy, a promising spin bowler option for India in the T20 World Cup, fared well in his first match in the 2nd leg of the IPL. He picked up three wickets, giving away 13 runs in 4 overs.

Shreyas Iyer looked in good touch in the match against SRH, as he scored 47 runs off 41 balls with help of two fours & 2 sixes and finished the match.

India's Mentor, Mahendra Singh Dhoni, came at no. 5 to bat against MI, trying to save his side from a possible collapse. However, he scored just three runs off five balls and got out.