The Indian Premier League(IPL) has been "indefinitely suspended with immediate effect" after Covid-19 breached the Bio-Bubble and contracted six members midway through the cash-rich tournament. However, this was bound to happen sooner or later since the bubble had several red flags from the beginning of the tournament on 9th April. 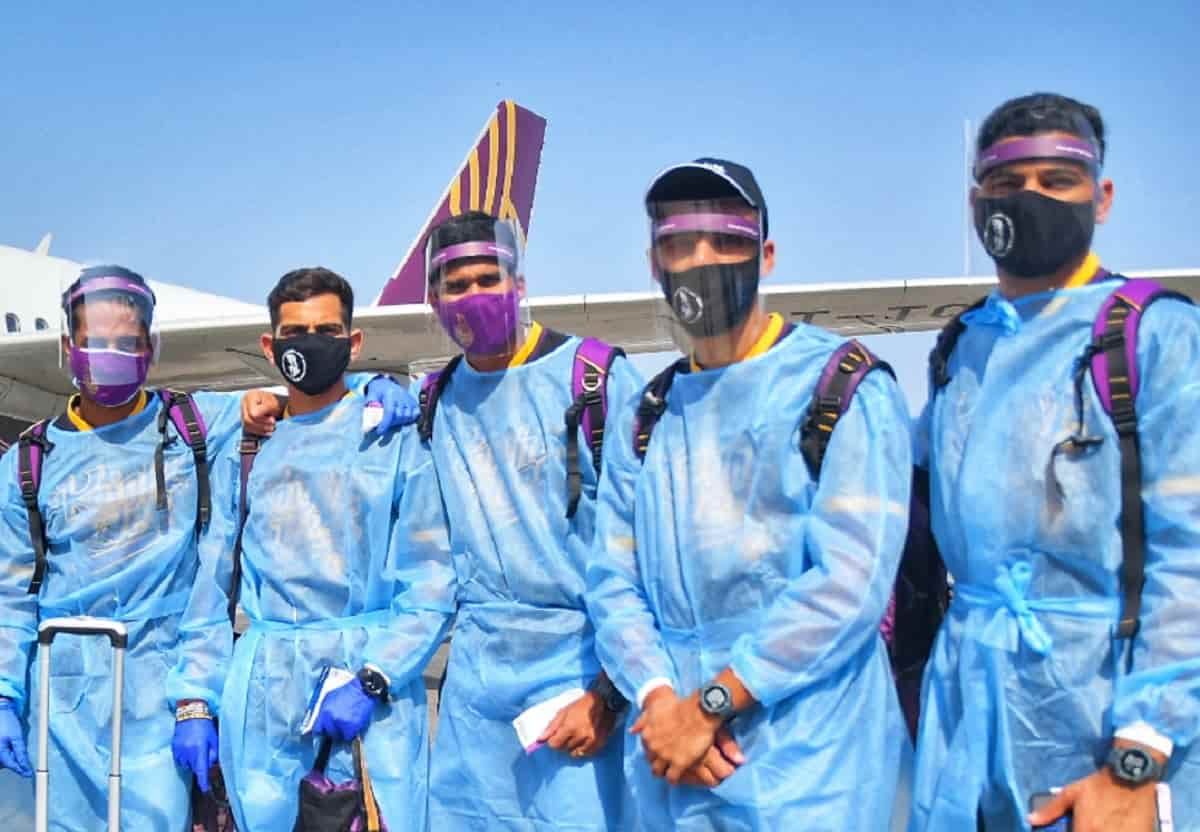 The IPL 2021 schedule was announced on 7th March in which it was decided that six cities - Mumbai, Delhi, Kolkata, Chennai, Ahmedabad, and Bengaluru - will be hosting the tournament. However, in the meetings leading up to the announcement, several stakeholders and IPL governing body, headed by Brijesh Patel, proposed that the IPL should be played in UAE, just like last year.


More Deaths Than Runs In Delhi During IPL Match Days

The BCCI had then decided to stay in India only. Even when cases began to arise at the start of April, the IPL GC once again proposed to shift the tournament to UAE but the Indian board was adamant to stay in India, on the high of successfully completing a full-length series between India and England.

But IPL was much bigger since it had more personnel, more players to handle. All the participants associated with the league had to follow protocols and be in IPL bio-bubble even before the tournament began.

IPL Bio-Bubble, a place where all the participants had to stay for the next two months. Almost all the players had experience in staying in a bubble. Most of them were in IPL 2020 bubble as well in UAE.

Being a cash-rich body, BCCI always had the resources to prepare a safe bubble yet, it is safe to say that things were compromised. The use of technology was one of the major issues of the bubble. Unlike last year where there was a movement tracker - a GPS-enabled device to track players - this year the quality of the device went down.

The device was faulty since the reports claimed that it wasn't tracking any movements. One of the franchises said that they traveled from one city to another but the device was unable to locate them.

This season, bubble integrity managers were employed to supervise each franchise instead of using the technology. They had to make sure no one breaches the bio-bubble, however, one instance noted that one of the managers himself got out of the room during his 'hard quarantine'.

During the build-up to the start of IPL on April 9, quite a few members got positive for Covid-19 - Nitish Rana, Axar Patel, Devdutt Padikkal, Kiran More, Anrich Nortje, and several other media persons and event managers.

Yet, the IPL began and the cases, though kept rising on the outside of the bubble, but it was safe inside, or was it?

Within two weeks of IPL, R Ashwin, Kane Richardson, Adam Zampa, and Liam Livingstone opted out of the tournament. Zampa after leaving the Bubble revealed that it was the 'most vulnerable' IPL bubble he has been in.

Though people discarded him and he was asked to clarify his statement, but he was saying the truth. With players planning to leave the tournament, BCCI even sent a letter to all franchises and tried to boost their confidence by claiming IPL's bubble to be safe.

Just a few days later, on 3rd May, Zampa was proved right after KKR's Varun Chakravarthy and Sandeep Warrier tested positive and on the same day, CSK's bowling coach L Balaji and bus cleaner also turned up with a positive report.

Within 24 hours, the "safe" bubble was exposed to the deadly virus and contracting two more players. With all the teams being asked to isolate, the world's biggest league had to be "suspended indefinitely".

Could it all had been avoided? Certainly yes, if the BCCI had seen the red flags that were evident from the beginning.