Venkatapathy Raju, who celebrates his birthday on 9th July, is a former Indian cricketer and selector. The left-arm spinner is one of the finest bowlers India has produced. Raju was part of India's famous test win against Australia in 2001. 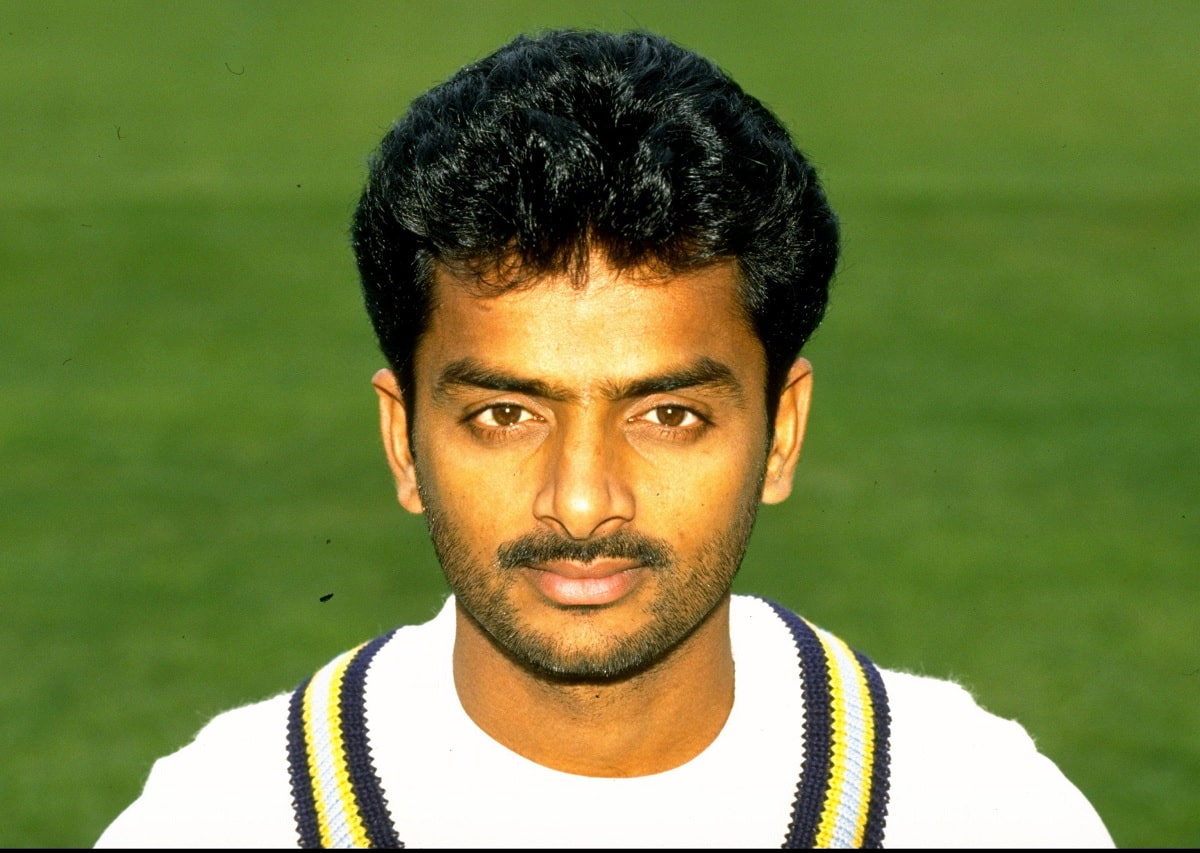 Here are a few interesting facts and trivia about Venkatapathy Raju:

3) Raju used to bowl right-arm spin as a kid, but given his ability to throw the ball with his left-arm, his coach suggested switching arms. He then went on to become one of the finest left-arm orthodox spinners.

4) Raju was picked up for his debut series against New Zealand in 1990 after he picked up 32 wickets in the domestic season.

5) On his test debut, Venkatapathy Raju not only picked up crucial wickets of John Wright, Martin Crowe, and Ian Smith but scored an important 31 with the bat as well. He walked into bat at number 5 position as a night watchman and survived more than two hours on the crease.

6) In 1990, Raju was with the Indian team touring England. In a tour game, Raju was facing Gloucestershire's Courtney Walsh, who broke his bowling hand's knuckles. Raju had to miss that tour, which made way for Anil Kumble to debut in that series.

7) In his comeback game after injury, Venkatapathy Raju played the best test match of his career. In the one-off test against Sri Lanka at Chandigarh, Raju ended up with the match figures of eight wickets in 53 overs while giving away just 37 runs across the two innings, which included his career-best 6/12 in the first innings. This performance also won him his first and only man of the match award.

8) After retiring from cricket in 2004, Raju became the Indian selector in 2007. He was part of the committee which picked MS Dhoni-led young Indian team for the inaugural T20 world cup.

9) Raju coached Orissa for a brief time and was a development officer for associate teams like UAE and Thailand. He was also part of Nepal's 15-day coaching camp before the T20 World Cup 2016.

10) Venkatapathy Raju played 28 test matches in which he picked 93 wickets. In 53 ODIs, the left-arm spinner took 63 wickets. His wickets tally in 177 first-class matches is 589.