India's Record At Melbourne Cricket Ground Against Australia In Tests

After a humiliating defeat at Adelaide Oval against Australia, India will be hoping to make a comeback in the 2nd Test Match, which begins on 26th December 2020. As per tradition, the "Boxing Day Test" will be played at the historical Melbourne Cricket Ground(MCG). 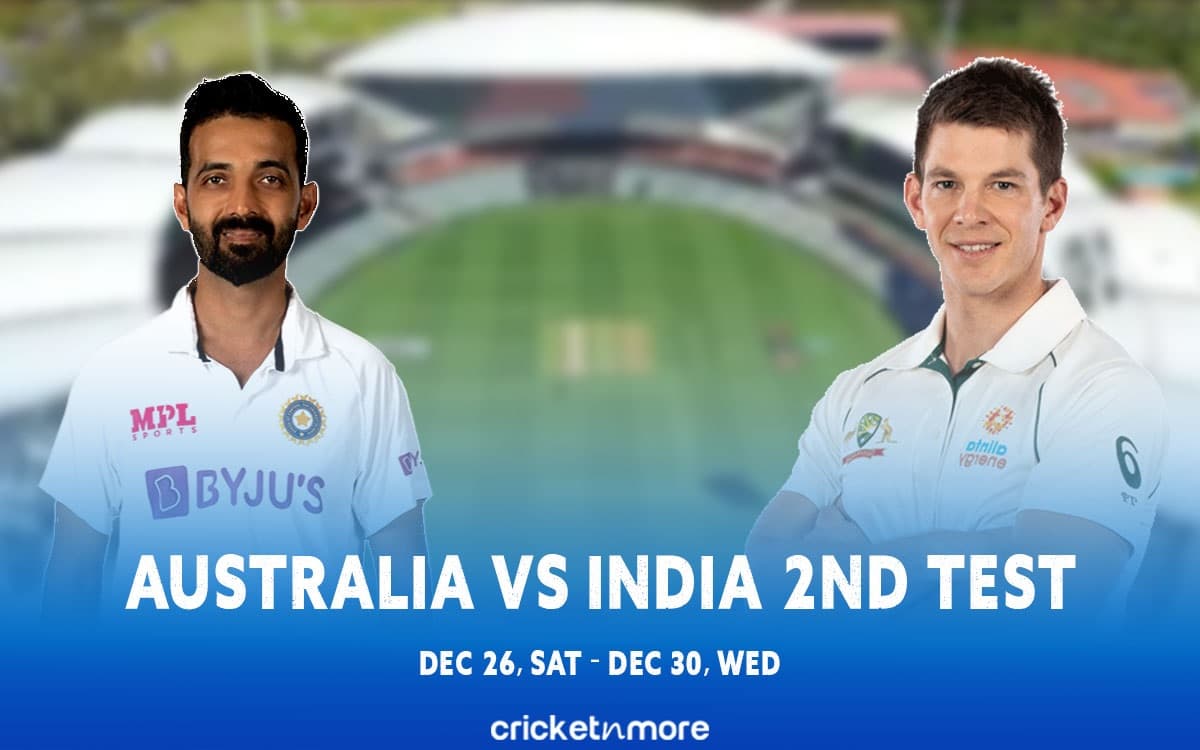 So far, India has faced Australia 13 times at Melbourne Cricket Ground(MCG). The first test match between the two teams was played back in 1948. The hosts have been the dominating side with eight wins over the visitors. India has won the boxing day test match three times, and have managed to draw two games.


Aus vs Ind: Smith Still Struggling With Stiff Back, Says Can't Sit Down For Too Long

India tasted its first victory at MCG in 1978. The match was set up for India by Bhagwat Chandrashekhar's fine display of bowling (6/52, 6/52) and a batting masterclass by Sunil Gavaskar (118). Gundappa Vishwanath, too, played crucial knocks of 59 and 54. India defeated Australia by 222 runs. It is still the highest win at Melbourne in terms of runs for India.

India's next win at the historical Melbourne Cricket Ground(MCG) came in 1981 under the captaincy of Sunil Gavaskar. India's 59 run win came on the back of Gundappa Vishwanath's knock of 114. Kapil Dev took a five-wicket haul as Australia got bundled out for 83 runs.

India had to wait for 37 years for their next win at Melbourne. The Virat Kohli led the side to a 130 run win over hosts Australia. Man of the Match Jasprit Bumrah took nine wickets while giving away 86 runs in the entire game. Cheteshwar Pujara scored 106 runs while Virat Kohli (82), Mayank Agarwal (76), and Rohit Sharma (63*) contributed to the win.

The match at Melbourne Cricket Ground(MCG) will be a historic match between India and Australia. This will be the 100th test match between the two teams. Australia will become the second team to play 100 or more test matches against India, the first being England (122).