How Indian Spinners Can Plan Joe Root's Dismissal In Tests

England captain Joe Root is one of the best players of spin. His recent form against Sri Lanka is proof of how settled Root is against spinners. 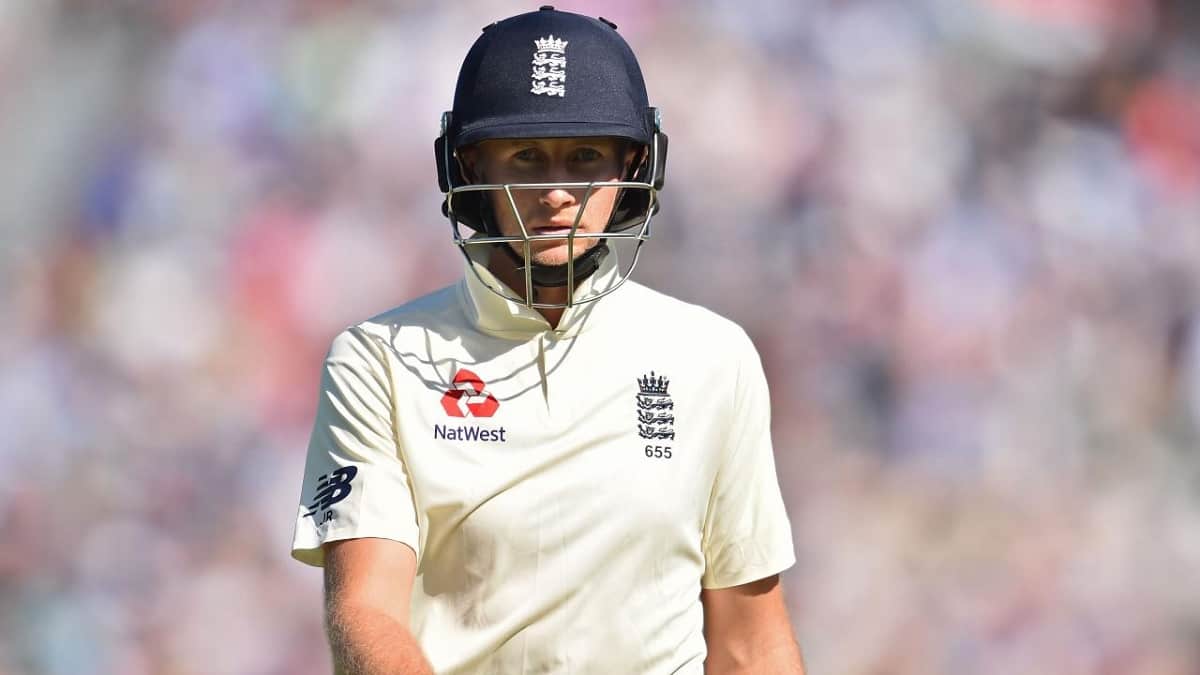 Joe Root made 426 runs in the two-test match series against Sri Lanka in January 2021. He struck a double ton - 228, and a 186 in two consecutive test matches. In a match where the rest of the English batting lineup was struggling to face a nine-test match-old Lasith Embuldeniya, Root was sweeping the spinners for fours.

India will offer similar spin-friendly conditions in the upcoming four-match series against England. The first two matches will be played in Chennai, which traditionally suits spinners.

Joe Root will be encountering a similar type of attack against India like he faced in Sri Lanka - a right-arm off-spinner and possibly a left-armer.

Ravichandran Ashwin will be leading the spin bowling attack of India. The off-spinner is close to taking 400 test wickets in which he has got the wicket of Root three times.