How Good Was BJ Watling For New Zealand?

If one thing Bradley-John Watling can be described with will be New Zealand's 'Silent Assasin'. In his career spanning more than 12 years, he has finally called it quits with just one last assignment remaining - World Test Championship(WTC) Final. 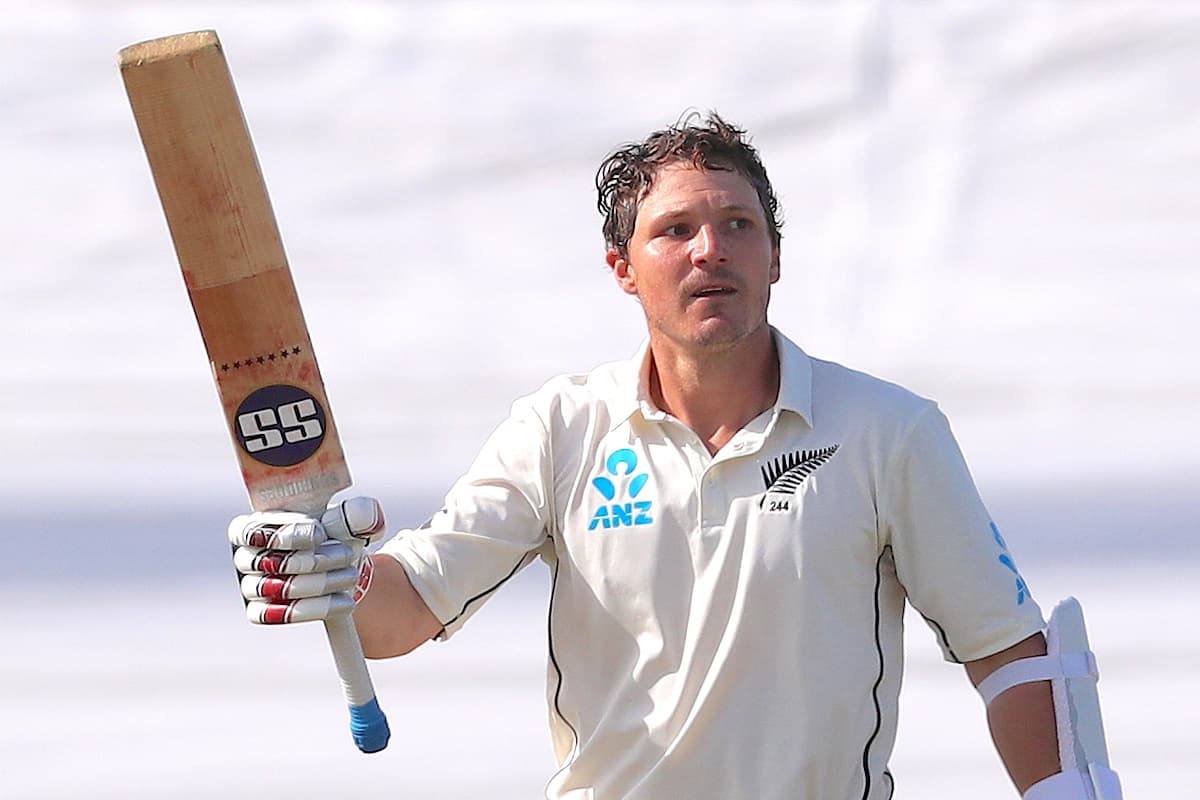 Watling is one of the best all-time wicket-keeper batsmen in the history of cricket. A specialist wicket-keeper isn't expected to score a high amount of runs yet when we narrow down to the last decade, he is the highest run-scorer - 3381 - and has the fifth-best average - 39.77 - in his category. Since, his debut in 2009, no other wicket-keeper has scored more test runs than him.

BJ Watling has announced that the WTC Final will be his final Test match. With three Tests left in his career only one wicket-keeper batsman in Test history (minimum 2500 runs as wicket-keeper) has averaged more balls per dismissal than Watling. #ENGvNZ #INDvNZ pic.twitter.com/jNWcGP6saw

Watling has mostly played at number 6 or 7 - a typical position for wicket-keepers in tests - and has scored the highest runs in that position in the last decade - 3284 - with a fair bit of margin as well, with the next best batsmen being Pakistan's Asad Shafiq with 2991 runs.

The right-hander got his much-deserved attention and praise when he scored his career-best 205 against England in 2019. But it wasn't a one-off inning, Watling is the fourth-highest run-scorer for New Zealand in the last 10 years.

It's not as if Watling had a first-half boom or a second-half boom, he averaged 37.35 when he started for New Zealand in test matches, and in the last five years, he has scored at an average of 39.09. He was consistent before and has remained like that even now. Only

Rishabh Pant has a better average than him since 2016 among the wicket-keepers who have scored more than 1000 runs.
His specialty as a wicket-keeper has benefitted New Zealand a lot. Watling has the most dismissals for a wicket-keeper in the last decade - 257, with a dismissal rate of over two per innings.

BJ Watling has been a solid middle-order batsman for New Zealand over the years and his retirement will create a void in the Kiwi batting line up which will be hard to fill. His last assignment will be to help New Zealand win an ICC trophy and what better than the inaugural World Test Championship.