Michael Bracewell played a knock against India which reminded the cricketing fraternity of James Faulkner's ton in 2013. 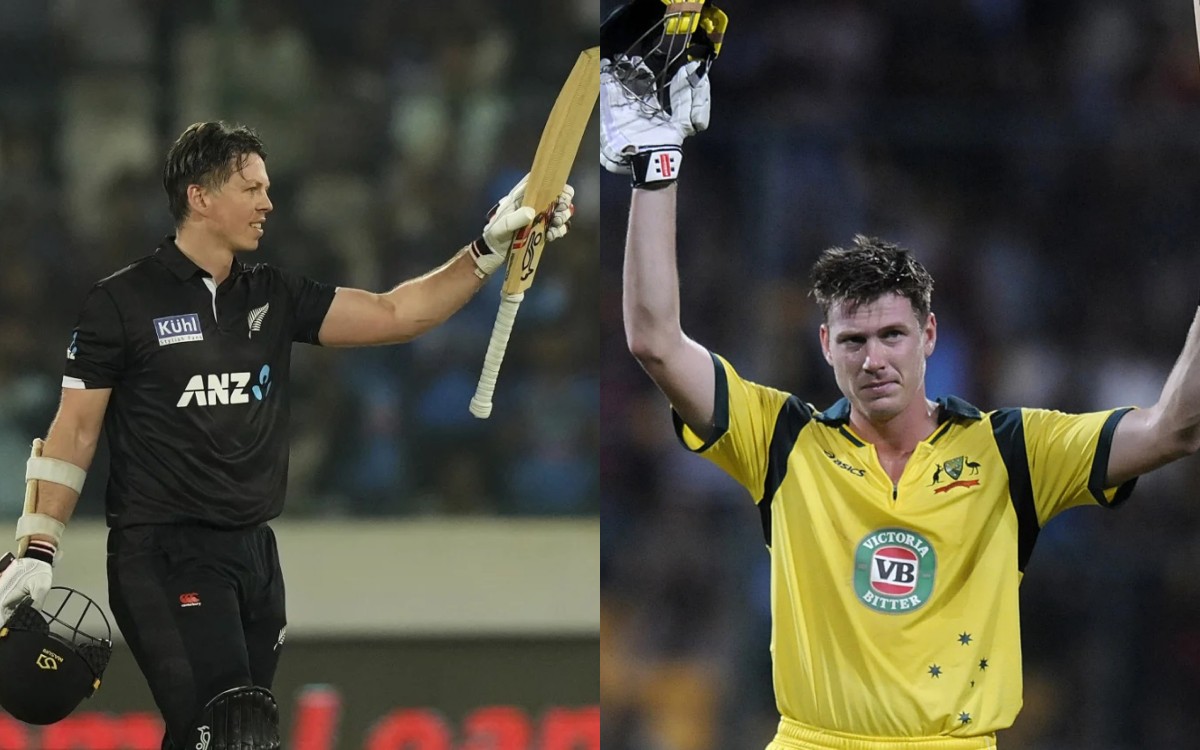 IND vs NZ: After putting up a target of 350 courtesy of Shubman Gill's explosive double ton, India were in the driving seat in the match. However, all-rounder Michael Bracewell gave India a mighty scare with his thunderous ton and reminded the cricketing fraternity of Australian all-rounder James Faulkner's explosive ton in 2013.

After India posted 349 on the board and brought down New Zealand to 110/5, Michael Bracewell came out to bat with a win looking out of sight. New Zealand lost their 6th wicket on 131, and Bracewell was joined by Santner in the middle. The duo got together to etch a partnership of 162 runs for the 7th wicket to bring New Zealand close to victory.


Making 208 Out Of 350 Is An Outstanding Effort: Jaffer Lavishes Praise On Gill For Outstanding Knock Against NZ

Bracewell scored 140 runs in 78 balls with 12 fours & 10 sixes and was the last wicket to fall for New Zealand as the Kiwis lost the match by 12 runs in the last over. However, this valiant knock was applauded by the cricketing fraternity, and here we are, drawing similarities between James Faulkner's explosive 116 runs in 73 balls against India in 2013. 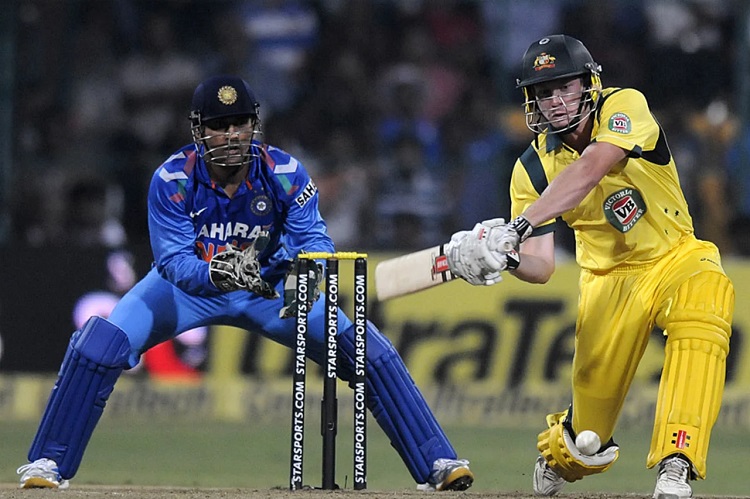 Both James Faulkner and Michael Bracewell scored their tons off 57 balls, in a run chase where both teams looked out of competition. While Faulkner smacked 11 fours & 6 sixes in his knock, Bracewell smacked 12 fours & 10 sixes. 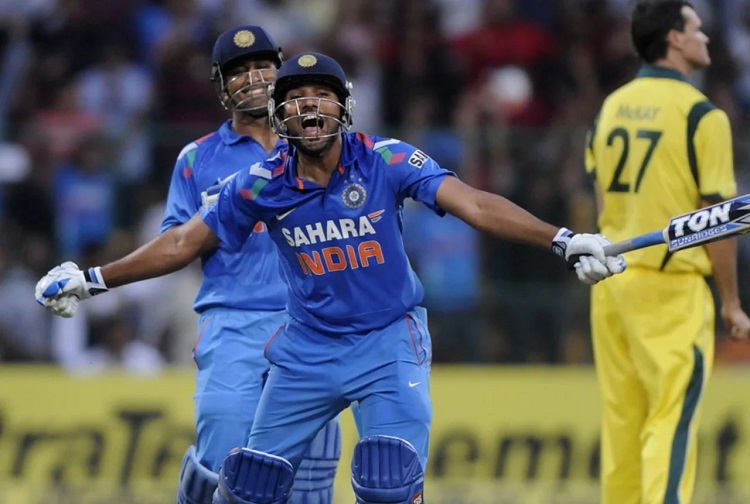 Despite the valiant knocks by Bracewell and Faulkner, India emerged victorious in both ODIs as anyway. India defeated New Zealand by 12 runs in 2023 and handed the Aussies a 57-run defeat in 2013.