In the T20 format, making quick runs is of utmost importance. Time and again, many world-class batters, under the pressure of getting runs at a higher strike rate lose their wickets. A good opening partnership sets up a team's inning and creates a platform for the rest of the batters to come in and hit from ball one. 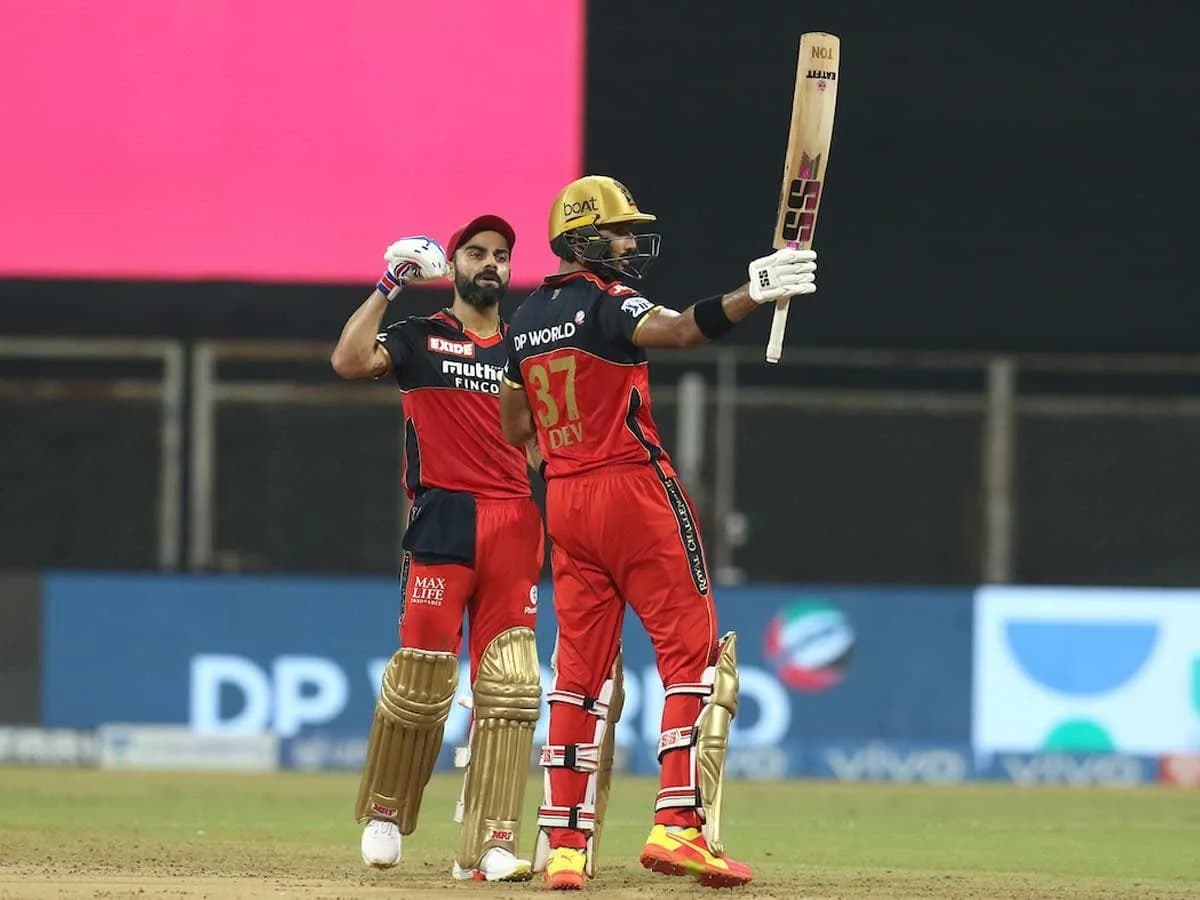 In the 16th match of the IPL 2021, Royal Challengers Bangalore (RCB) openers - Virat Kohli & Devdutt Padikkal - chased down the target of 177 with 21 Balls Remaining. Padikkal (101*) scored his maiden IPL century in which he smashed 11 fours and six sixes, while skipper Kohli (72*), who hit six fours and three sixes, held the other end to take RCB to a 10 wicket win over Rajasthan Royals (RR).

In the 2nd match of IPL 2021, Delhi Capitals (DC), courtesy of a 138-run opening partnership between Shikhar Dhawan & Prithvi Shaw, defeated Chennai Super Kings (CSK) by seven wickets. Chasing a target of 188, Dhawan scored 85 off 54 balls with ten fours and two sixes, and Shaw scored 72 off 38 balls with nine fours and three sixes.

Another century-stand for the opening wicket while chasing came in the 23rd match of the IPL 2021 between Sunrisers Hyderabad (SRH) and Chennai Super Kings (CSK). Young & upcoming talent Gaikwad & du Plessis added 129 runs in 13 overs while chasing a target of 171. Gaikwad scored 75 runs off 44 balls smashing 12 fours, while his South African partner du Plessis scored 56 off 38 balls with six fours and a six. The partnership helped CSK to defeat SRH by seven wickets.

In the 11th match of the IPL 2021 between Punjab Kings (PBKS) & Delhi Capitals (DC), Mayank Agarwal and KL Rahul added 122 runs for the opening wicket. Skipper Rahul scored 61 off 51 balls with seven fours and two sixes, while Mayank scored 69 runs off 36 balls consisting of seven fours and four sixes. However, this exciting partnership went in vain as DC chased down the target of 195 runs with ten balls remaining.