Harbhajan Singh, widely known as Bhajji in the cricket fraternity, turns 41 today on 3rd July. He has been one of the finest spinners India has ever produced. The Turbanator has always been a live wire both on and off the field due to his energetic character. 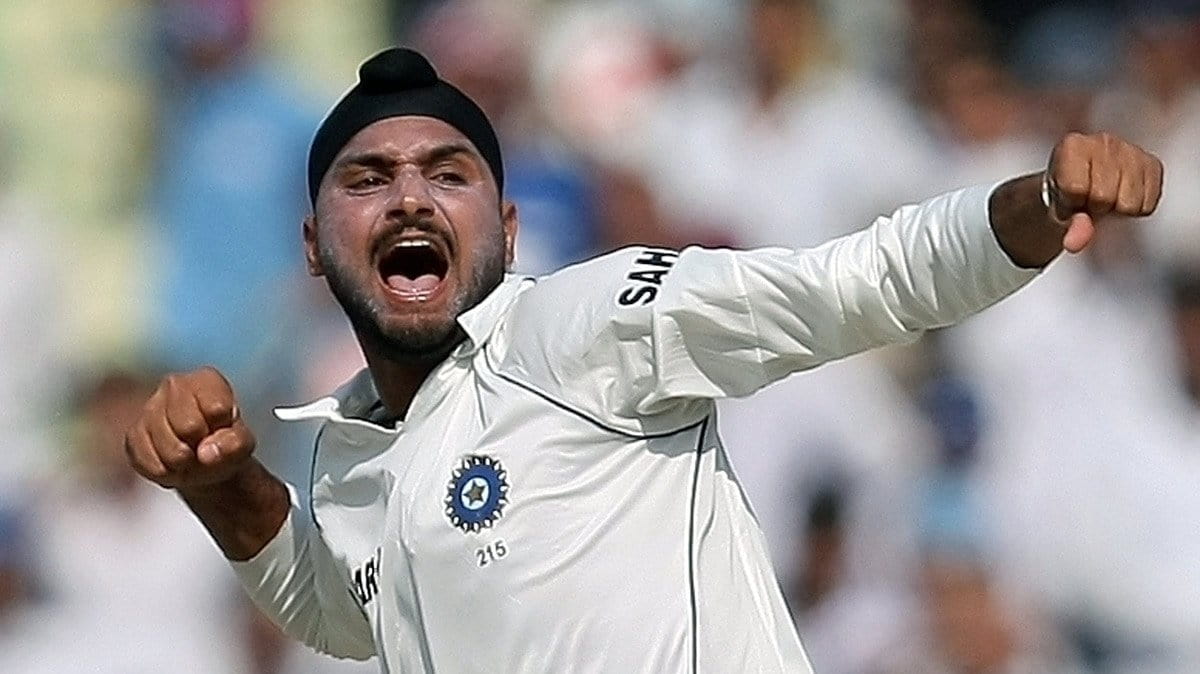 Here are some interesting facts, trivia, and records by/of Harbhajan Singh that you might not have known:

1) Charanjit Singh, Harbhajan Singh's first coach, trained him to be a batter in his early days. However, after Charanjit's untimely death, Harbhajan switched to spin bowling on the instructions of his new coach Davinder Arora.

2) He has five sisters. After the unfortunate death of his father in 2000, Harbhajan Singh became the head of the family. He even arranged and organized weddings of three of his sisters in 2001.

3) Harbhajan considers '3' as his lucky number since he was born on July 3. He has always chosen number 3 on his team jerseys.

4) Harbhajan Singh received Arjuna Award in 2003 and was conferred with Padma Shri in 2009 for his excellence in cricket.

5) Harbhajan's nickname 'Bhajji' was coined by his India teammate Nayan Mongia since he found it hard to speak his full name. The nickname became so popular that in 2009, the off-spinner sold licensing rights to his name and got the patent of 'Bhajji'. Harbhajan now owns a sports lifestyle brand that goes by the name 'Bhajji'.

6) Harbhajan Singh was offered the post of DSP in Punjab Police in 2002 by then chief minister, Prakash Singh Badal, following the historic series against Australia in 2001, where he took 32 wickets in three test matches, including a hat-trick. However, Harbhajan declined the offer due to his commitment to cricket.

7) His hat-trick against Australia in the 2001 series was the first by an Indian bowler in test cricket.

8) The off-spinner took 417 wickets in 103 test matches - the 3rd bowler from India to reach this milestone and the youngest too.

9) In 2010, Bhajji became the first number 8 batter to score back-to-back test centuries. This feat came in a home series against New Zealand.