5 talking points as India and Pakistan prepare for CWC19 clash 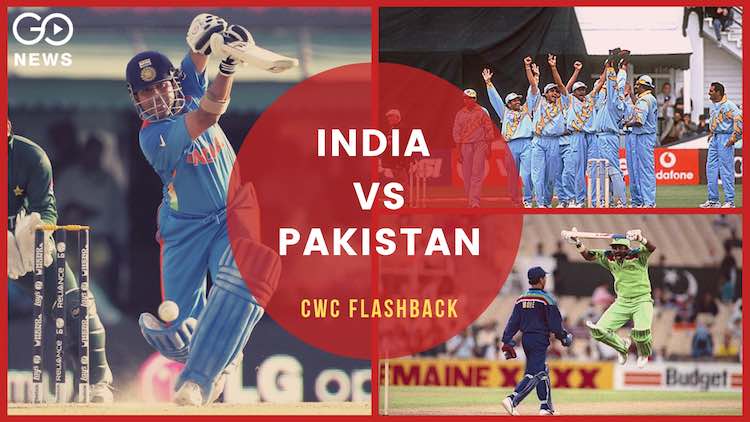 Sunday’s clash at Old Trafford is the most eagerly-anticipated of all the group-stage matches at this ICC Men’s Cricket World Cup.

Pakistan coach Mickey Arthur said in his pre-match press conference that careers will be defined by the fixture, while the fact the sides have met just twice – in any format – in the past two years, makes the excitement all the more palpable.

Throw in the match’s importance in the race for the knockout stages and it’s easy to see why it will be one of the biggest global sporting events of the year.

So what could prove to be the decisive factor in Manchester?

Pakistan have the better of the overall head-to-head record – winning 73 of the 131 ODIs contested between the sides, to India’s 54 – but at the ICC Men’s Cricket World Cup, it’s a different story entirely.

India have come out on top in all six meetings at the global showpiece, starting with a 43-run triumph back in 1992 and most recently securing a 76-run victory in 2015.

It’s quite a statistical hoodoo for Pakistan to overcome but they can take heart from the last game the teams played in England – Fakhar Zaman’s 114 and Mohammad Amir’s 3/16 helping them to a huge 180-run win in the ICC Champions Trophy final at the Oval almost two years ago to the day.