England and New Zealand will be playing in the first semifinal of the T20 World Cup in Abu Dhabi's Sheikh Zayed Stadium on Wednesday night. 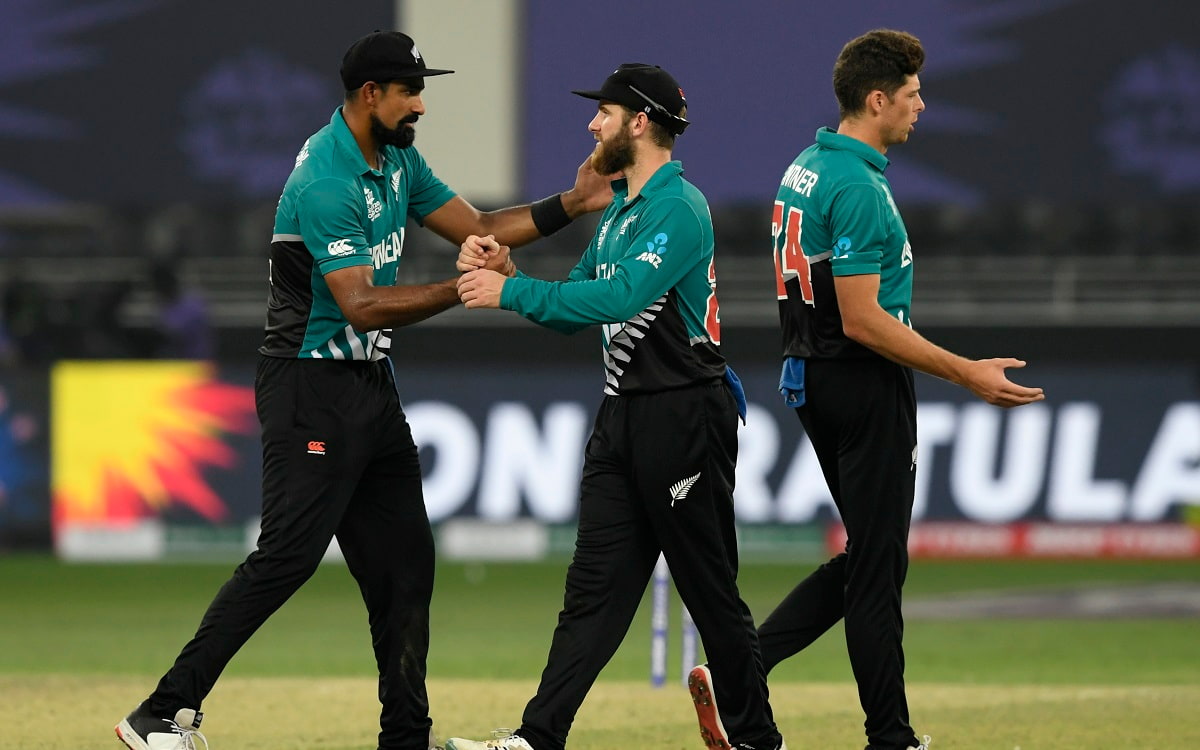 It will be the battle between England's batters vs New Zealand's bowlers. Although England is struck by two injuries - Jason Roy and Tymal Mills - but they will still start the match as favorites.


Tim Paine 'Hasn't Thought' Too Far Ahead In His Test Career

However, England will wary of New Zealand's bowling, which has variety. The Kiwi bowling unit has one left-arm pacer, one right-arm fast bowler, one swing bowler, two medium pacers, one leg spinner, and a left-arm spinner.

They have bowlers for every phase who mostly face a positive matchup in every opposition. But to tackle the aggressive England batting lineup, Kane Williamson will need to rotate his bowlers very smartly, especially in the middle overs.

Powerplay and middle overs are the phases where the bowling team can set up the game and restrict the batters.

England is currently in a spot of bother for its opening pair. Jos Buttler will obviously open but who will be the other opener is a question. There are three options - Moeen Ali, Jonny Bairstow, and Dawid Malan.

Against Buttler, New Zealand might want to try Ish Sodhi for at least one over. The England opener averages 25.75 and strikes at 124.09 - his worst against any type of bowling in the powerplay.

Bairstow is likely to be alongside Buttler, which will also suit New Zealand to go with the leg spinner in the powerplay. Bairstow strikes at 123.63 and averages 34. Williamson could also try Mitchell Santner against him.

Although it is unlikely, but if England goes with Moeen Ali at the top, then Trent Boult will be key against him. Ali averages 23.33 against left-arm pacer and strikes at 115.38.

New Zealand would want Dawid Malan to come in early in the powerplay since he is vulnerable in that phase. Attacking him with spin - either Santner or Sodhi - will be a favorable matchup. However, Williamson would want him to get out early as well since it will be difficult to get him out in the middle overs.

To challenge Malan in the middle overs, Ish Sodhi will be crucial since his average against leg-spin in that phase is 25.68.
During the middle phase, Buttler struggles against the left-arm pace(118.42 SR, 25 Avg). If he survives Boult, it will be tough for New Zealand to set him up with a favorable matchup.

Kiwis will wary of Moeen Ali in the middle overs. He is highly dangerous in that phase(165.01 SR, 25.95 Avg) against every type of bowler. Gamble would be to bowl Santner and Sodhi since Ali tries to go after them hard but also gets out. His strike against SLA is 186.85 and averages 19.23 while against leg-spin, Ali strikes 162.15 and averages 27.13.

Kane Williamson has seven bowlers in his armory and if he is able to rotate them well and makes sure his bowlers bowl against a positive matchup, New Zealand will be able to restrict the run flow of England.

Considering New Zealand's lack of power-hitting skills, they wouldn't want England to score anything more than 165 and if they bat first, it's going to be a real challenge for them.

England is likely to bring in Sam Billings in the middle order or David Willey if they want an extra bowling option along with a power-hitter.