Deepti Bhagwan Sharma, who celebrates her birthday on 24th August, is one of the leading women cricketers in India currently. 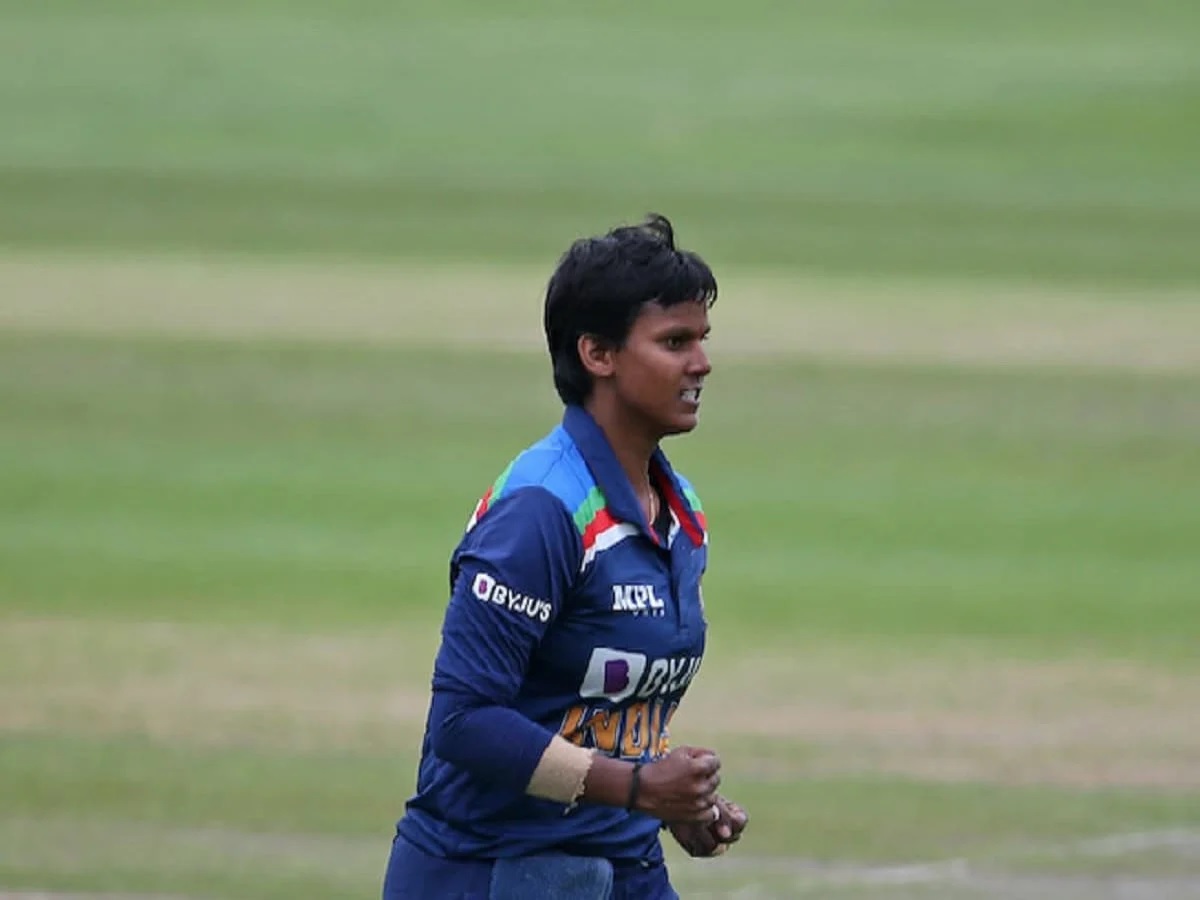 Here are some interesting facts, trivia, and records about the all-rounder Deepti Sharma:

1) Deepti Sharma was born in Agra, Uttar Pradesh, in 1997. Her father is a retired Chief Booking Supervisor in Indian Railways.

2) She developed her interest in the game because of her brother Sumit Sharma, who was a fast bowler for Uttar Pradesh. Deepti used to accompany her brother to Ekalavya Sports Stadium to watch net sessions and matches.

3) One day, during her visit to the stadium, Deepti was asked to throw the ball back into the field, which she did but grabbed the attention of everyone on the field. She threw the ball straight to the stumps and hit the bullseye from a distance of 50 meters. The then India's national women's selector, Hemlata Kala, spotted her at the ground, which was the turning point of her life.

4) Hemlata Kala helped her practice and took her to various camps in Delhi and Allahabad. The 15-year-old Deepti developed her all-round skills and caught the attention of Rita Dey, a former Indian batter and selector, who mentored her further.

5) Like her brother, Deepti Sharma was a fast bowler in the beginning but due to recommendations from local coaches, she mastered the art of off-spin.

6) At the age of 19, Deepti Sharma was involved in a world record first wicket partnership with Punam Raut against Ireland. The duo added 320 runs in which Deepti smashed 188 runs - the third-highest score in women's cricket by a batter.