Chandu Borde, who celebrates his birthday on 21st July, was one of the stalwarts of Indian cricket in the late 1950s and 1960s. Borde started his international career as a specialist batter but finished as one of the best all-rounders for India. 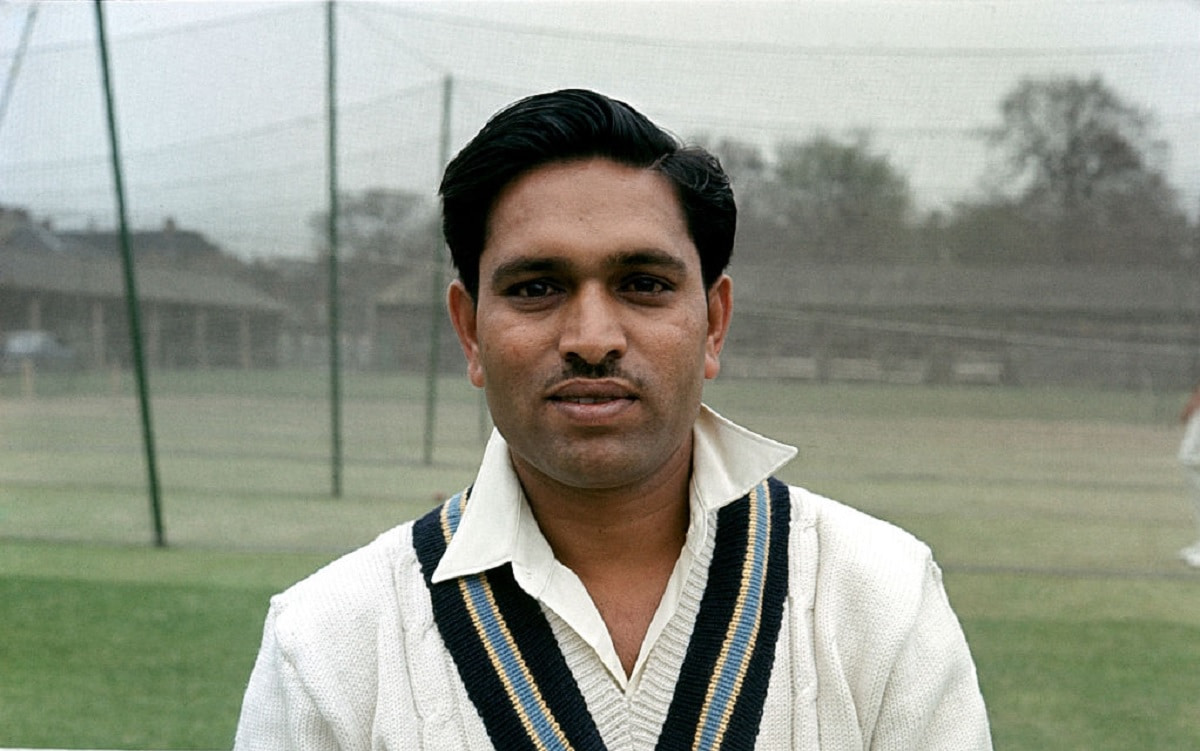 Here are some interesting facts, trivia, and records about Chandu Borde:

1) Borde was born into a Marathi Christian family in Pune. He has five sisters and five brothers. His younger brother Ramesh also represented Maharashtra in First-Class cricket.

3) In the 1960s, Chandu Borde and Salim Durani formed a bowling pair for India and were called the spin twins.

4) In 1961-62, Nari Contractor was hit on the head by a Charlie Griffith bouncer during a tour game in the West Indies. Borde was one of the first to rush to the scene and help Contractor off the ground. He was also one of the players who donated blood for him.

5) In a test match against Australia in 1964, Borde batted India to a win on the final day. After the win, the crowd lifted him and during the celebrations, took his brand new bat away.

7) Borde was the only Indian in the Rest of the World XI squad that played against Barbados in March 1967.

9) Chandu Borde was the chief of selectors when India won the 1983 World Cup and World Championship of Cricket in 1985.

10) Borde also served as the manager of the Indian team in 1989 when Sachin Tendulkar made his debut. Chandu was also the manager during India's tour of England in 2007.