Chanderpaul explains why batting is the cruellest discipline in sport 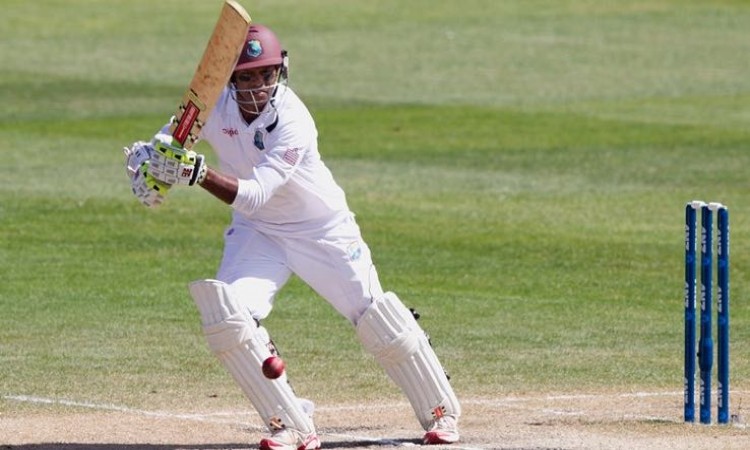 Most sportspeople get the chance to immediately put their mistakes right.

Sometime back when Andrew Flintoff dismissed Ricky Ponting with the seventh ball of his ‘Greatest Over’ in the second Ashes Test of 2005, there weren’t many in the feverish Edgbaston crowd ruing the earlier no ball that had forced him to run in again.

Yet Flintoff and countless others made such telling errors as batsmen – when one faulty piece of footwork, lapse in concentration or slight misjudgement can prove terminal – they might never have had the chance to atone.

It is why, according to Steve Bull, who from 1997 to 2014 was the team psychologist for the men's England cricket team - who are favourites to win next summer's World Cup across all betting sites- batting as a sporting discipline is “as close to unique as you can get”.

Bull formed part of the backroom team for the famous Ashes victories in 2005 and 2010/11, but was also present for lows such as the 5-0 reversal Down Under in 2006/07. He knows the intricacies of the game, having witnessed first-hand the effect that they can have on world-class players.

“A slight error of technique and you are out,” says Bull. “One mistake. The margin is so ridiculously small, and the consequences of a mistake are so huge. Chanderpaul said in an interview with Betway

“The knock-on effect is that after two or three low scores, the rest of the mechanisms kick in and the confidence starts to go.

“It can take you into the abyss.”