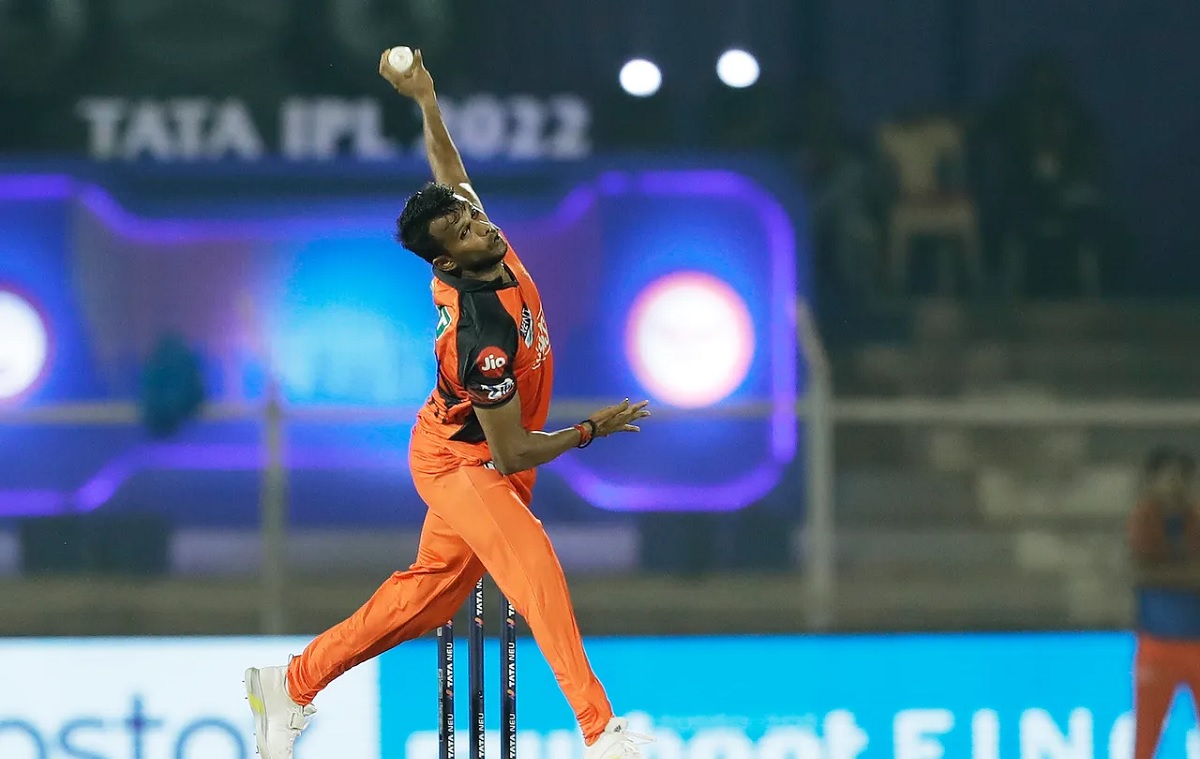 Left-arm pacers are a rare breed. Their rareness is the reason why they tend to be more successful than an average right-arm pacer. A LAP creates a diagonal angle for a right-hand batter and swings the new ball in.

The angle is where the LAP makes it tough for the batters to pick the ball from the hand. RHBs react a bit late while facing LAPs. That millisecond wait does the damage for the batters. In a format like T20s, where batters try to attack more, a LAP can become a bit more difficult to hit.

Now, a quality left-arm pacer isn't easy to get. The rareness of such breed and lack of quality means the teams don't play LAP regularly in the playing XI, especially in the T20s.

Talking about IPL, a total of 28015 balls have been bowled by left-arm pacers. The interesting part is that more than 6% of these deliveries are bowled in 42 matches of the IPL 2022. It might look like an ordinary number but LAP is being used more this season than usual.

This might be due to the conditions favoring pacers in general and teams wanting to attack more with swing rather than spin. Most of the teams have played four pacers in which at least one is a left-armer; only KKR hasn't bowled a LAP so far.

Left armers bring in good variety to the bowling attack and a different set of skills. Batters aren't the most comfortable playing LAPs with the new ball; they would rather face a high pace RAP.

There is a possible reason that the introduction of two teams might also have resulted in LAPs being bowled more; in IPL 2016, 14.17% of the deliveries were bowled by LAPS while the 2017 season saw 15.8% of the balls bowled by LAPs.

The fact that in only 42 games, more than 17% of the balls have been left-arm pacers tells us that teams want to be more attacking with the ball and want to exploit the pace friendly conditions more and bringing in variety in the bowling attack by including a LAP is a great move. Before this season, there was a case of batters dominating the bowlers, but IPL 2022 has turned things around.