Aakash Chopra, who celebrates his birthday on 19th September, is a former Indian opening batter, currently working as an analyst and commentator. Chopra was known for his solid defensive technique who wore out fast bowlers and took the shine off the new ball. 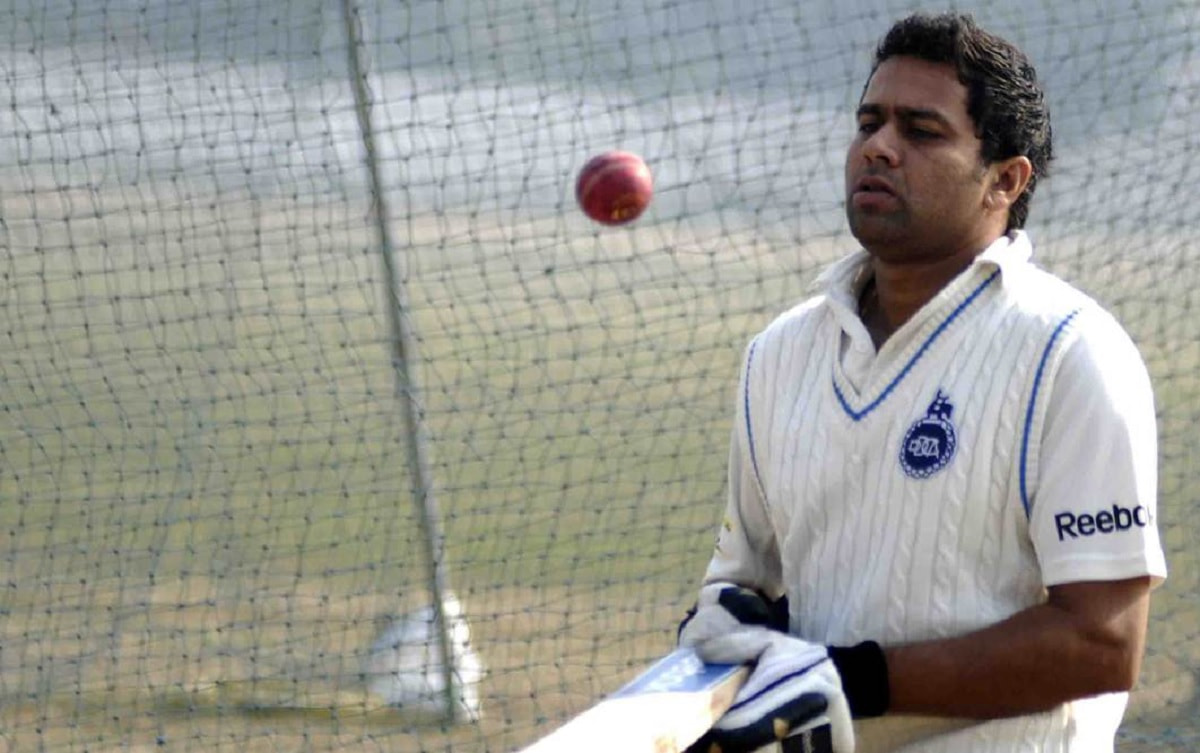 Here are some interesting facts, trivia, and records about Aakash Chopra:

4) Aakash Chopra won three Ranji Trophy titles in his career, one with Delhi and two with Rajasthan. His first title with Rajasthan came when he played as a guest player and another in the 2010-11 season.

5) His first few domestic seasons impressed the selectors who picked him for the New Zealand series in 2003. In the second test, Chopra scored fifties in both innings. He, however, could only play ten games before selectors axed him for his poor returns.

6) Aakash Chopra's solid defensive technique and Virender Sehwag's freestyle complemented each other. Although the two opened in only 19 innings with each other, they averaged 47.21 together with four century stands and two fifty partnerships.

7) Chopra always loved writing and even maintained a diary during his developing years. His passion for writing became a profession post-retirement when he not only contributed to several websites as an analyst but also wrote three books.