Indian batting is in a spot of bother after the loss against Pakistan in their T20 World Cup opener. The match saw the openers getting out inside the powerplay, Virat Kohli hitting a 49-ball-57, and India failing to finish the innings well. 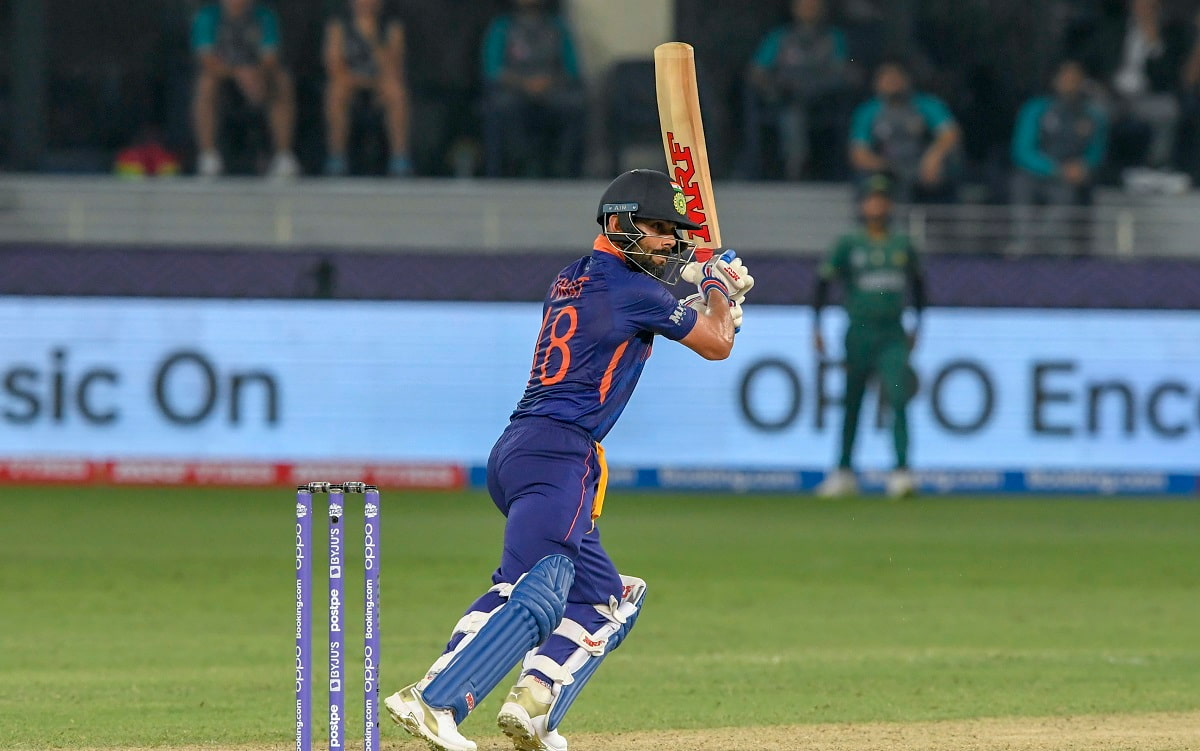 Although, there's no such concern of openers - KL Rahul and Rohit Sharma - but India's finishing needs a bit of rethinking.

Hardik Pandya is playing as a specialist batter and is being backed as a finisher, and rightly so. He strikes at 188.24 in the death overs across T20s; a ball per boundary of 3.74. Lately, he hasn't been middling the ball consistently.

Pandya not hitting the ball well makes it tough for India to score freely in the death overs. One of the major reasons why India needs a finisher badly is because they leave too much for the final overs.

India begin a T20I innings at a run rate of 7.89 and slow down in the middle overs at a rate of 7.87. The conservative approach makes it a lot of catching up to do in the final overs.

During the middle overs, Virat Kohli is mostly batting. The Indian captain has a strike rate of 129.23 during that phase; he hits a boundary after more than seven balls. In powerplay, he is even slower - 118.4 strike rate.

Contrary to this, Kohli has the sixth best strike around the globe while batting in the death overs(minimum 30 innings)- 202.03. 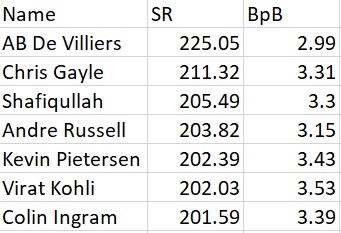 Although India are not expected to do this but giving Kohli the job of a finisher in the next few matches could be worth a shot, given India's finishing woes.

And replacing him at the top could be Ishan Kishan, who did a brilliant job in the last two innings he has played in T20 cricket. Kishan strikes at 131.98 in the powerplay and 135.82 during the middle overs.

A reliable batter in the end would mean India's top order will play more freely and Kohli not batting in most of the middle overs will be a blessing in disguise for India.

If they bring R Ashwin into the team, Indian batting will be a bit more strong. He will play at number nine followed by Mohammad Shami and Jasprit Bumrah.