The Story of most thrilling IPL Final 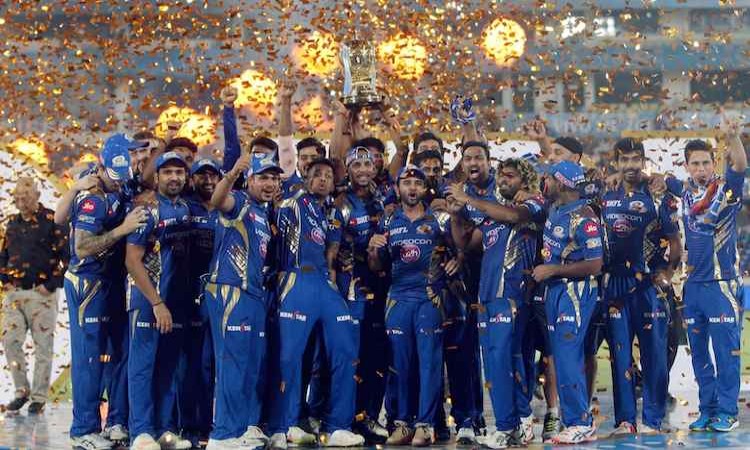 April 5 (CRICKETNMORE) - Mumbai Indians defeated Rising Pune Supergiant by 1 run in the final of Indian Premier League at the Rajiv Gandhi International Cricket Stadium in Hyderabad. In ten seasons of the Indian Premier League (IPL), the 2017 final between Mumbai Indians and Rising Pune Supergiant was arguably the most thrilling.

Check out the match summary below: 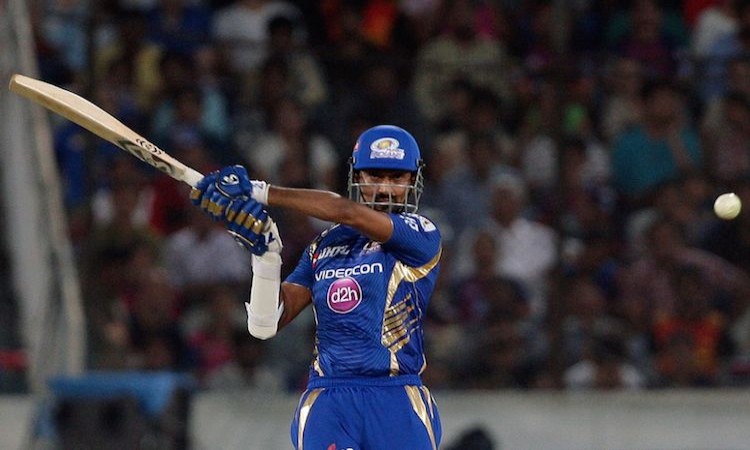 Mumbai captain Rohit Sharma won the toss and elected to bat first. At one point Mumbai team was struggling for 81/7 in 15 overs but Krunal Pandya then played a valuable knock of 47 runs from 38 deliveries and helped his team to post 128/8 in 20 Overs. Jaydev Unadkat, Adam Zampa and Daniel Christian took 2 wickets each for Pune. 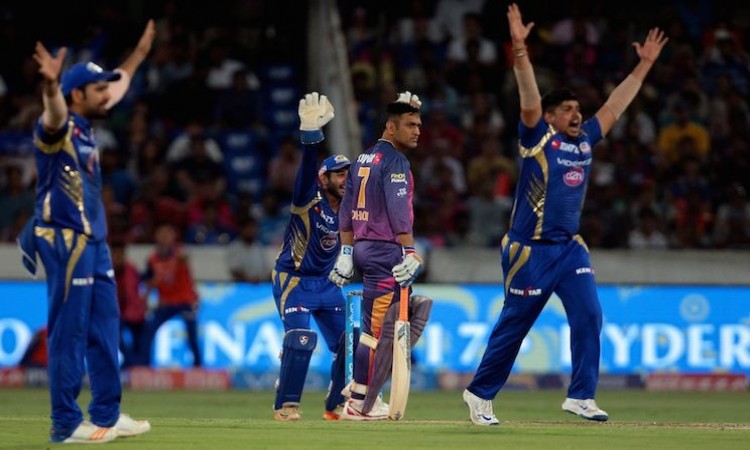