Yusuf Pathan Takes Retirement From All Forms Of Cricket 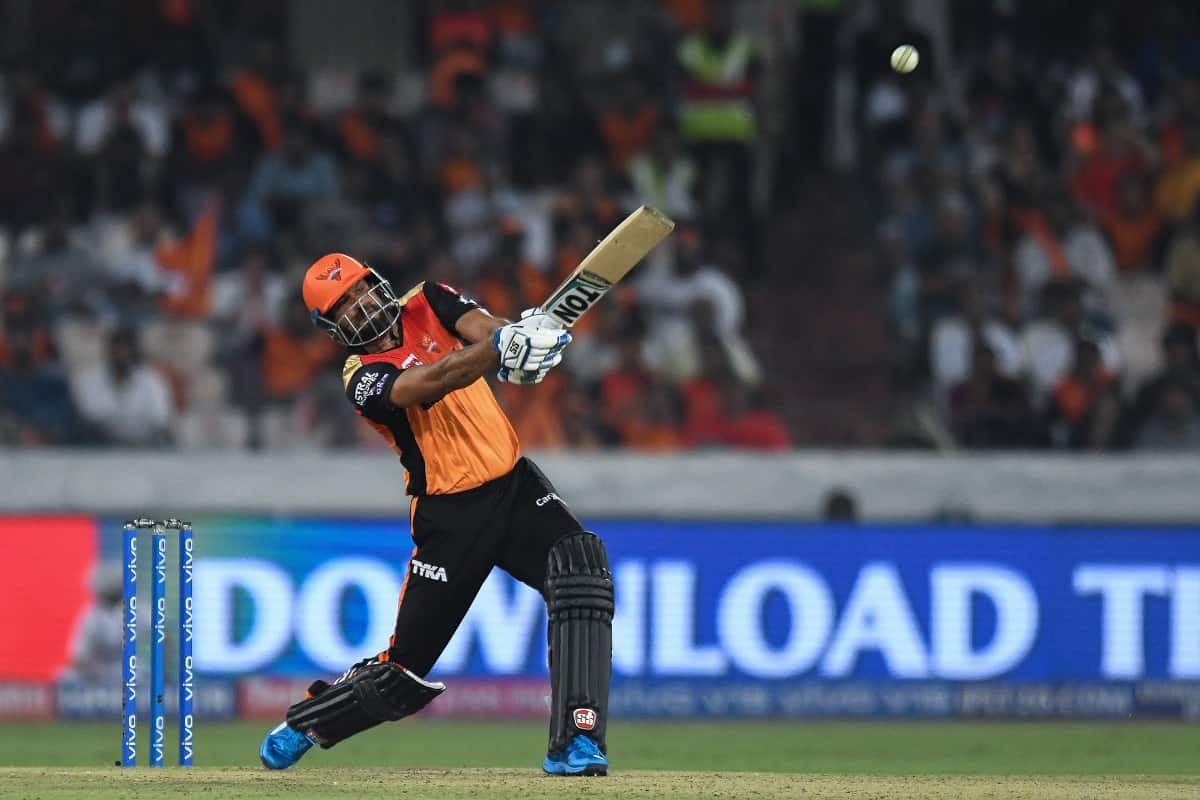 Hard-hitting allrounder Yusuf Pathan has announced his retirement from all forms of cricket on Friday.

I thank my family, friends, fans, teams, coaches and the whole country wholeheartedly for all the support and love. #retirement pic.twitter.com/usOzxer9CE