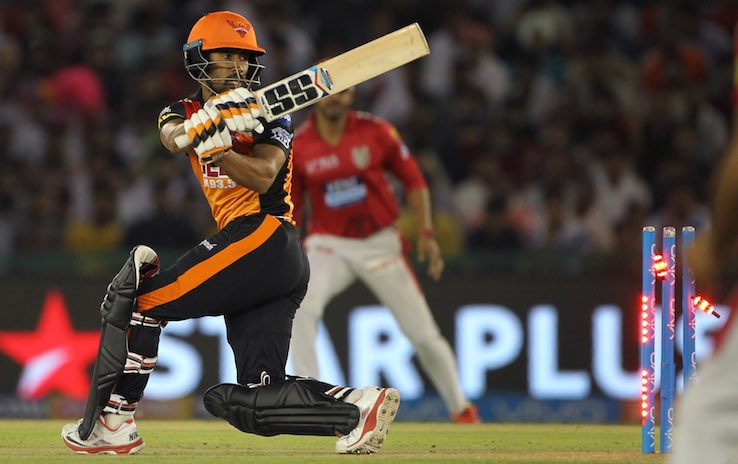 June 2 (CRICKETNMORE) - Indian teat team wicket-keeper Wriddhiman Saha might miss the one off test against Afghanistan, starting in Bangalore on 14 Jun. Saha has not recovered from a right thumb injury sustained during the Indian Premier League 2018.

Saha, turning out for Sunrisers Hyderabad in the Twenty20 tournament, suffered the injury when he was struck by a bouncer during a game against Kolkata Knight Riders and was forced to miss the final against Chennai Super Kings, which his team lost by eight wickets.

“I don’t know the exact situation, so I cannot comment on whether I would be taking part in the Afghanistan Test,” Saha was quoted as saying by The Times of India. “The BCCI [Board of Control for Cricket in India] doctor will have the final say. The doctor will take a call next week.”