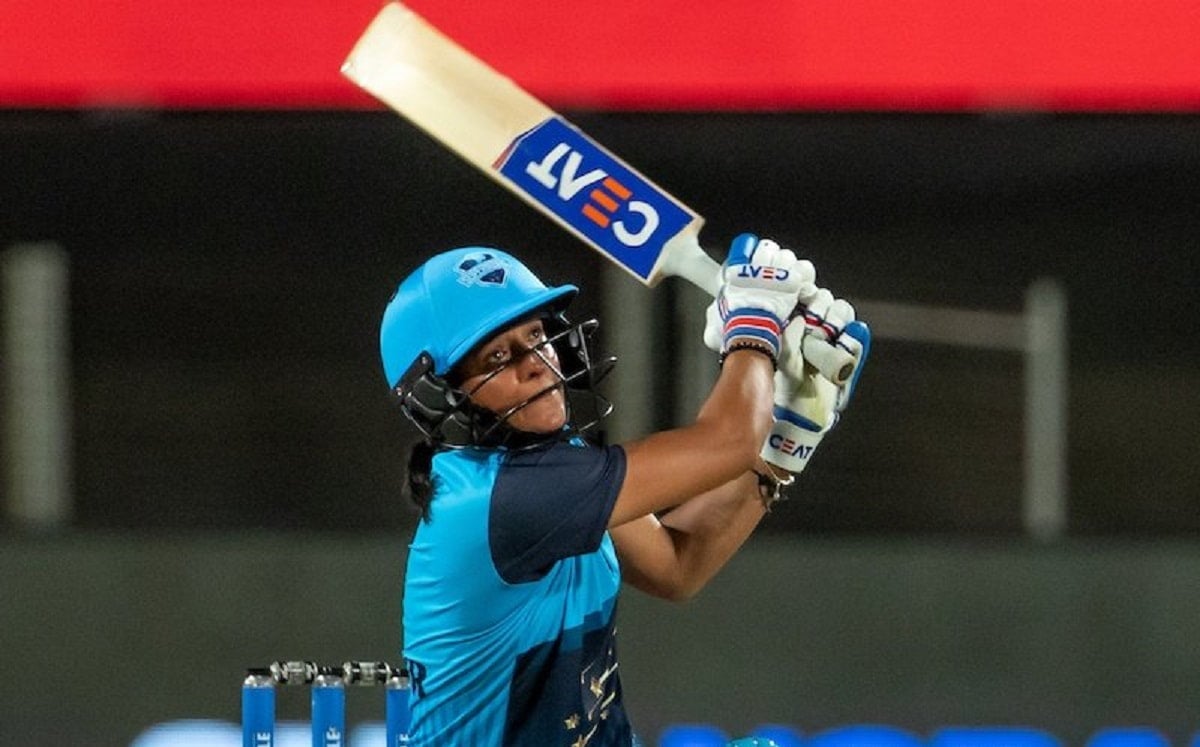 Supernovas' openers - Deandra Dottin & Priya Punia, etched a partnership of 50 runs in 30 deliveries for the first wicket. Dottin was dismissed on the last delivery of the 4th over due to a run out at a team total of 50. Dottin had to walk back inside the powerplay after smacking 32 runs in 17 deliveries including 5 fours & a six at a strike rate of 188.24.

Supernovas lost wickets in succession in the 15th and 16th over in the form of Sune Luus (10) and Alana King (5) by Gayakwad & Salma Khatun respectively. Pooja Vastrakar was dismissed next in the 19th over after scoring 14 runs in 12 deliveries. Skipper Harmanrpeet Kaur scored 37 runs in 29 deliveries with 4 fours before getting dismissed via a run out in the 19th over, but helping Supernovas to the highest total ever in Women's T20 Challenge - 163.

Earlier, Supernovas captain Harmanpreet Kaur won the toss & opted to bat first against Trailblazers in the 1st match of Women's T20 Challenge 2022. This match is being played at Maharashtra Cricket Association Stadium, Pune.