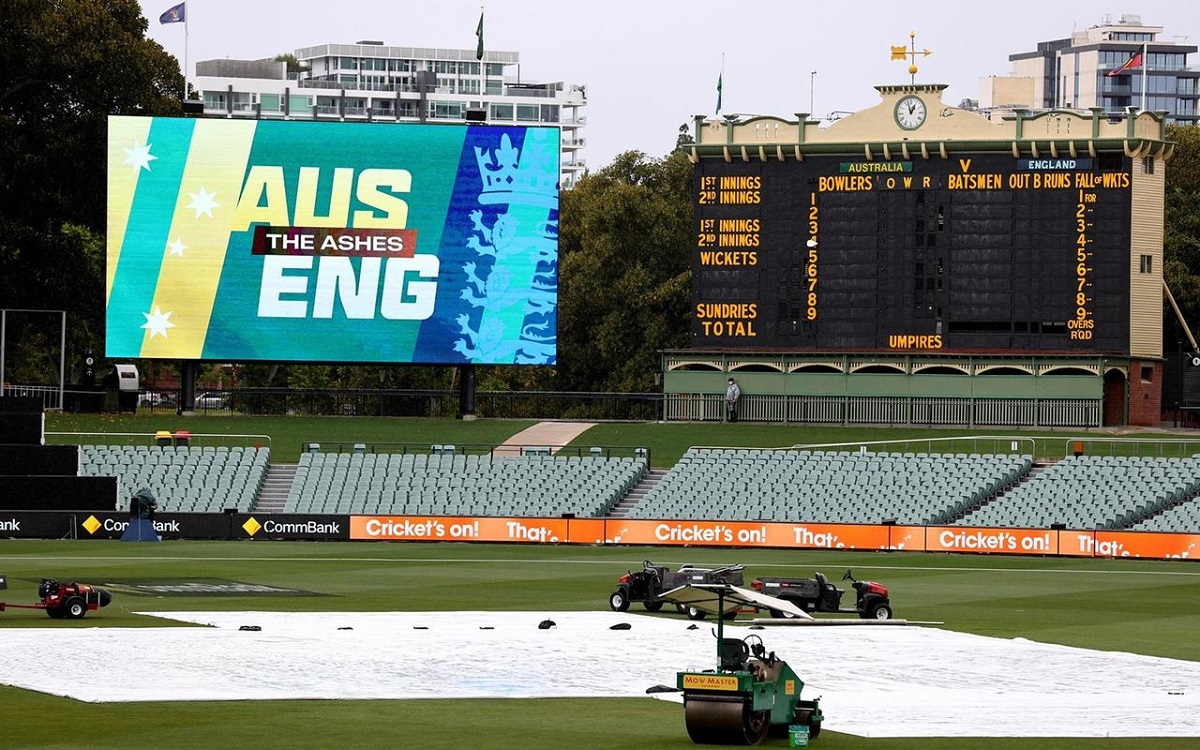 Rain played spoilsport for a second straight game as the third Ashes T20I between Australia Women and England Women was washed out without a ball being bowled, here on Sunday.

The decision to call the game off was made at 15:00 local time with both teams getting a point each from the fixture. Earlier, persistent rain had washed out the second T20I after 4.1 overs of play on Saturday as well.

As a result of the abandonment, Australia who won the opening game by nine wickets, hold a 4-2 lead in the multi-format series and can retain the Ashes with victory in next week's one-off Test in Canberra that's worth four points.

Both teams will now travel by charter flight to Canberra on Monday afternoon to begin their preparations for the Test at Manuka Oval beginning Thursday.

There are three ODIs, worth two points each, that follow the Test match.