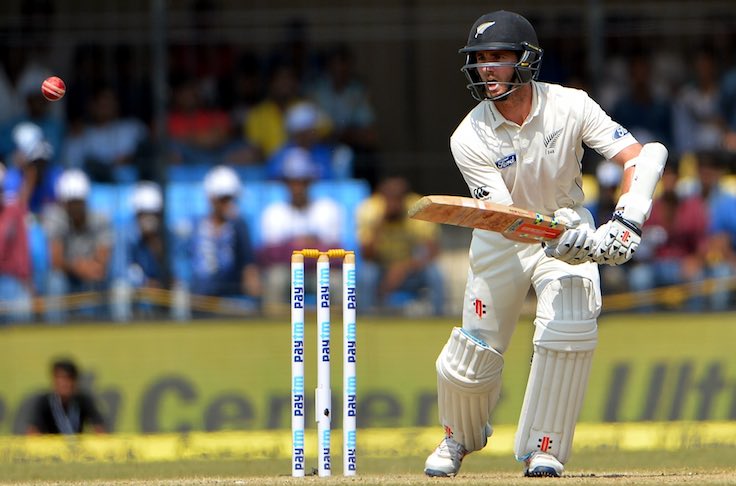 Sydney, Jan 1 - New Zealand skipper Kane Williamson and batsman Henry Nicholls were on Wednesday sent back to their hotel from training after they were found to be suffering from "flu-like symptoms" two days ahead of their third Test against Australia here.

According to a www.stuff.co.nz, medical staff are keen to keep them away from other players as they have flu like symptoms as per team officials.

"They're fine. They're not really feeling good today with some flu symptoms and I'm sure they will be back training tomorrow. They're pretty tough, so just take a rest today. It's been a big last two tests so it's a good opportunity to have a day off and come back tomorrow," bowling coach Shane Jurgensen was quoted as saying after training by www.stuff.co.nz.

It was an optional training session and pacer Neil Wagner decided not to train.

New Zealand trail the three-test series 2-0 after being hammered in the first two tests.

The third test starts on Friday.