WI Kyle Mayers Scores Hundred On Debut; Becomes First To Do So 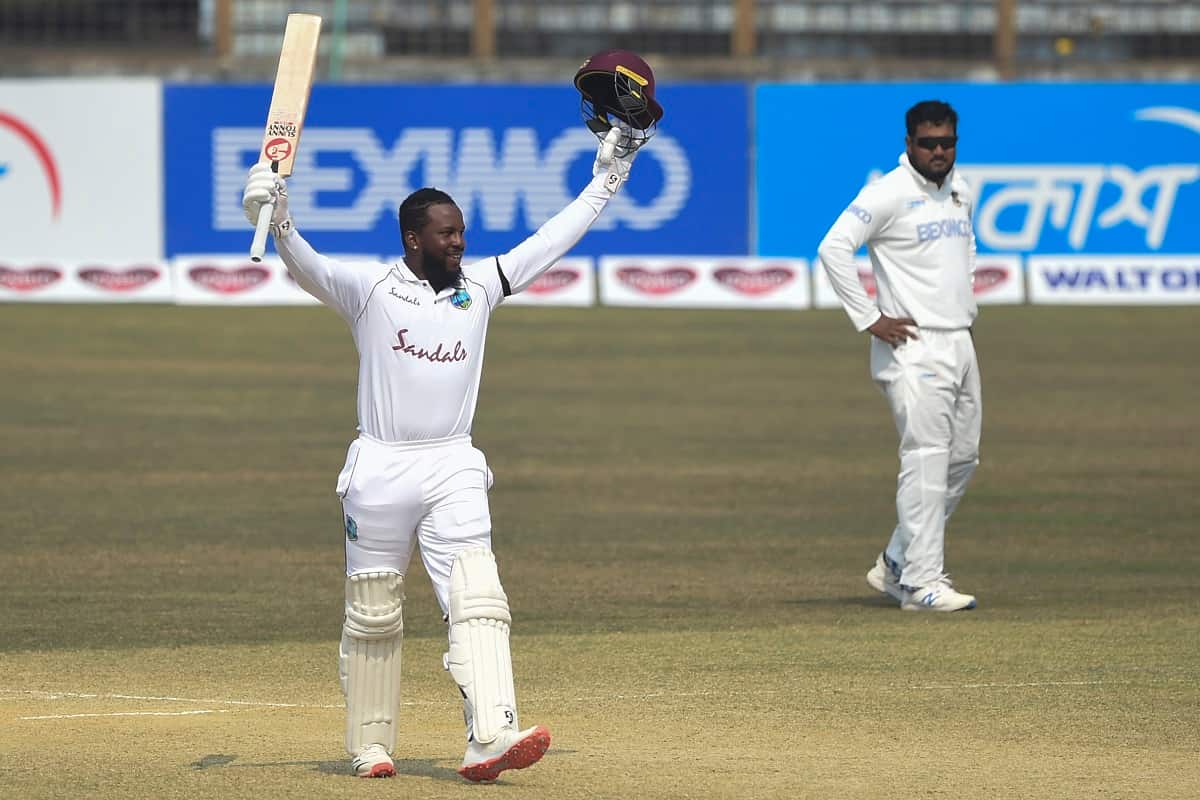 West Indies are currently chasing a mammoth total of 395 against Bangladesh. Kyle Mayers and Nkrumah Bonner have so far added 172 for the fourth wicket partnership.

Kyle Mayers, in his debut test, smashed a century. He became the first from West Indies to score a century on debut after 10 years. The last this happened was back in 2011.

Kyle Mayers gets to the magic three-figure mark. First from WI since 2011 to score 100 on debut.#BANvWI

Overall he has become the 14th West Indian to get to the three-figure mark on debut.

He becomes the 14th West Indies batsman to score a century on Test debut.