West Indies to play T20 matches against Bangladesh in Florida 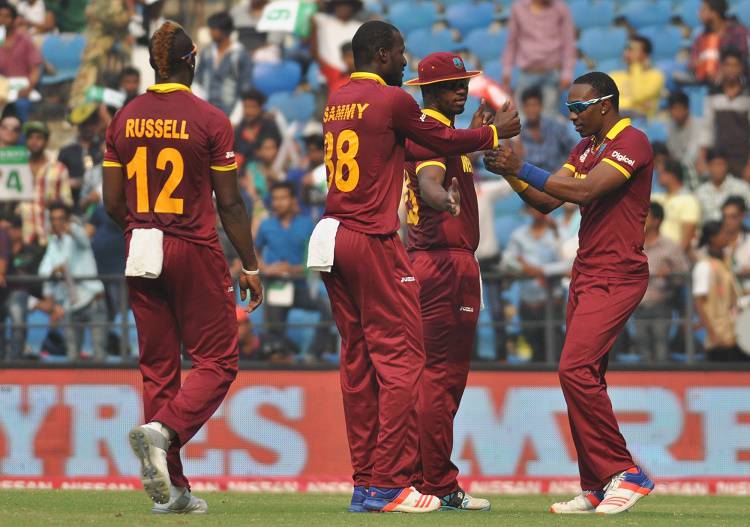 May 16 (CRICKETNMORE) - Reigning ICC World Twenty20 champions West Indies will face Bangladesh in two T20 Internationals under the lights at the Central Broward Regional Park (CBRP), Fort Lauderdale, as part of its Tour of the West Indies later this year.

“We are delighted to include the matches Fort Lauderdale on the schedule for the Bangladesh Tour,” said CWI Chief Executive Officer, Johnny Grave. The CEO added that “both matches are scheduled for the weekend and will be played under the lights, so it’s a great opportunity for WINDIES fans in North America to see the team play against a very competitive Bangladesh side.”