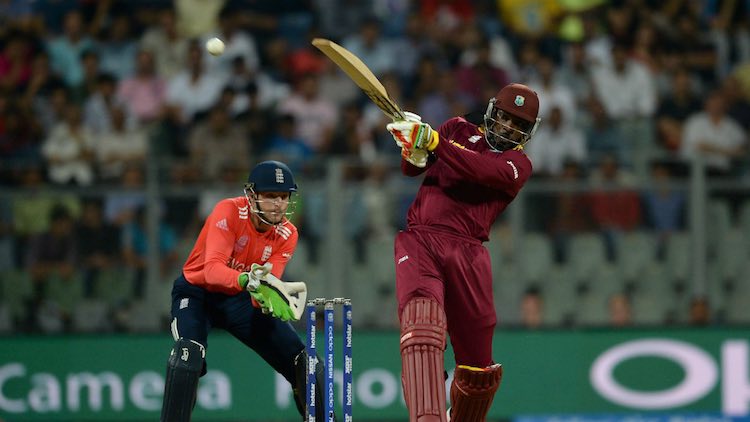 Feb.17 (CRICKETNMORE) - Carlos Brathwaite, Sheldon Cottrell and John Campbell have been called up to the West Indies squad for the first two ODIs against England. The changes to the 14-man squad became necessary due to injuries to opener Evin Lewis, as well as allrounders Keemo Paul and Rovman Powell.