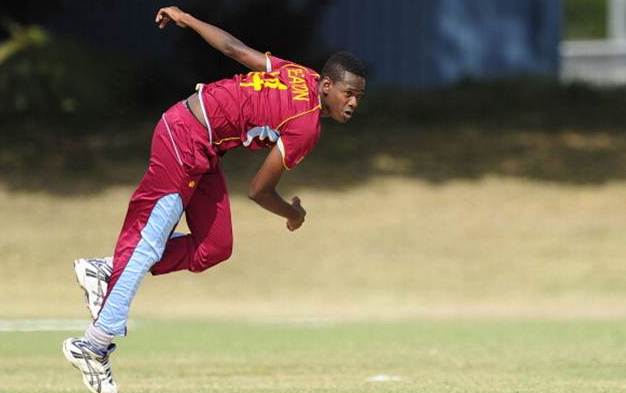 May 1 (CRICKETNMORE) - West Indies' fast bowler Ronsford Beaton has failed an independent assessment and has been suspended from bowling in international cricket.

Beaton had been reported with a suspect bowling action during the second ODI against New Zealand in Christchurch on 24 December.

In accordance with the Regulations, Beaton’s international suspension will also be recognised and enforced by all National Cricket Federations for domestic cricket events played in their own jurisdiction.