We were very much in the game before rain says Gambhir 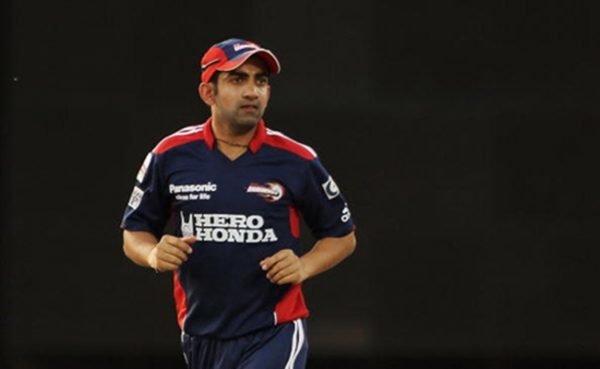 During the post match presentation ceremony, he said,"We were very much in the game. It was a beautiful wicket to bat on, then 150-odd for 5 in 18 overs, we thought we could contain them to 170 and it was chaseable, especially with dew coming in later on. We were very much happy with the first innings. But then in 6 overs, 71 was tough. We had to go from ball one."

"Obviously with these sort of games, things could go either way. Just 2 overs of Powerplay, it's very difficult. If it was a 20-over game, it would've been much easier to chase," he added.