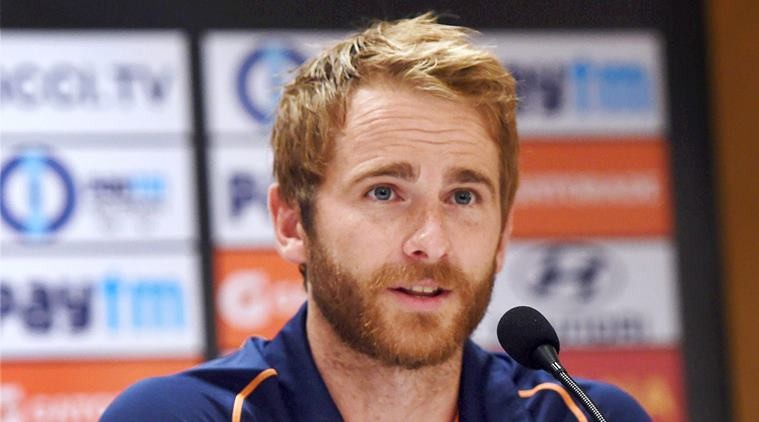 New Zealand beat England by 12 runs in T20I tri-nation series on Tuesday. Kiwis Skipper Kane Williamson was awarded Player of the Match for his his brilliant knock of 72. Delighedt with the victory, Williamson said during the post match press conference,"Very important win in the context of the series. It was in some ways a must win to stay ahead of the third placed team, which is a very strong England side. We managed to play very good cricket. It was important that we assessed the wicket. The guys got off to a good start and that helped. You always want more runs and always train hard. There have been a number of occasions of late where I have wanted to contribute more. Superb death bowling from Tim and Trent as well."