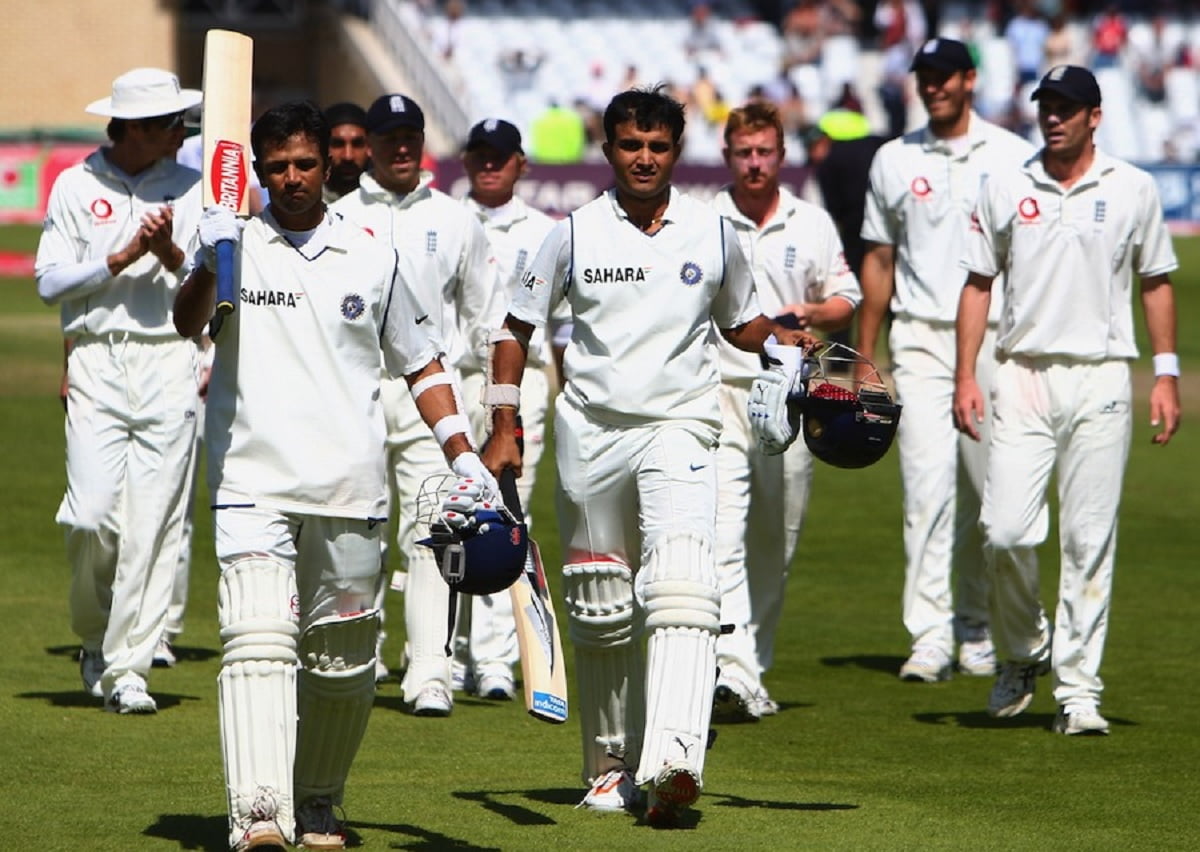 India won its first-ever test match at Trent Bridge in 2007 against England under the leadership of Rahul Dravid.

India won the toss and opted to bowl first due to chilly cold weather at Nottingham. The bowlers proved their skipper's decision right as they bowled England out at 198 in the first innings. In reply, India made 481, courtesy of solid top-order batting, which helped India get a lead of 283 in the 1st Innings.

Kevin Pietersen's hundred and Paul Collingwood's 60 helped England get to a total of 355 which meant India would need to chase 73. The visitors chased down the target with seven wickets in hand and took the lead of 1-0 in the three-match series.