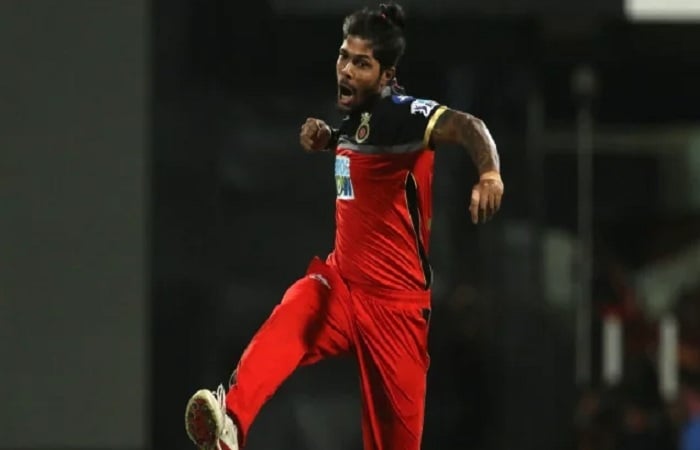 Umesh did this during Royal Challengers Bangalore vs Mumbai Indians match on Tuesday when he dismissed Mumbai players - Suryakumar Yadav and Ishan Kishan on the first 2 balls of the innings. ​

In ​IPL ​2011​,​ Praveen Kumar ​made this record. While playing for Kings XI Punjab, he took two wickets on first two balls against Chennai Super Kings​