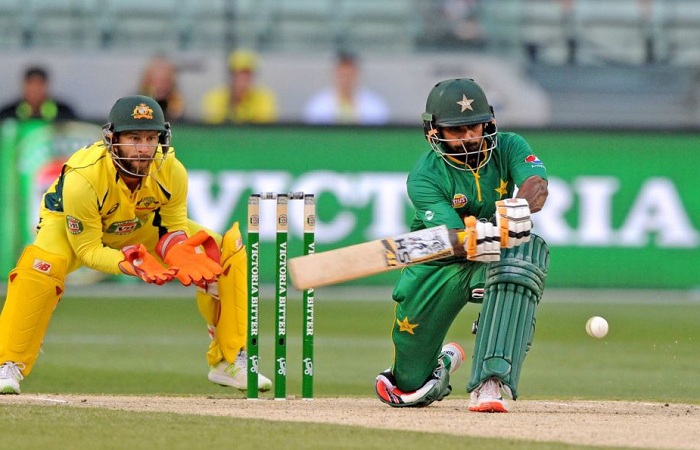 June 2 (CRICKETNMORE) - Australia Captain Aaron Finch won the toss and elected to field against Pakistan which is going to be played at Harare Sports Club in Harare. This is the 2nd T20I of the triangular series.

Check out the Playing XI of Australia and Pakistan: