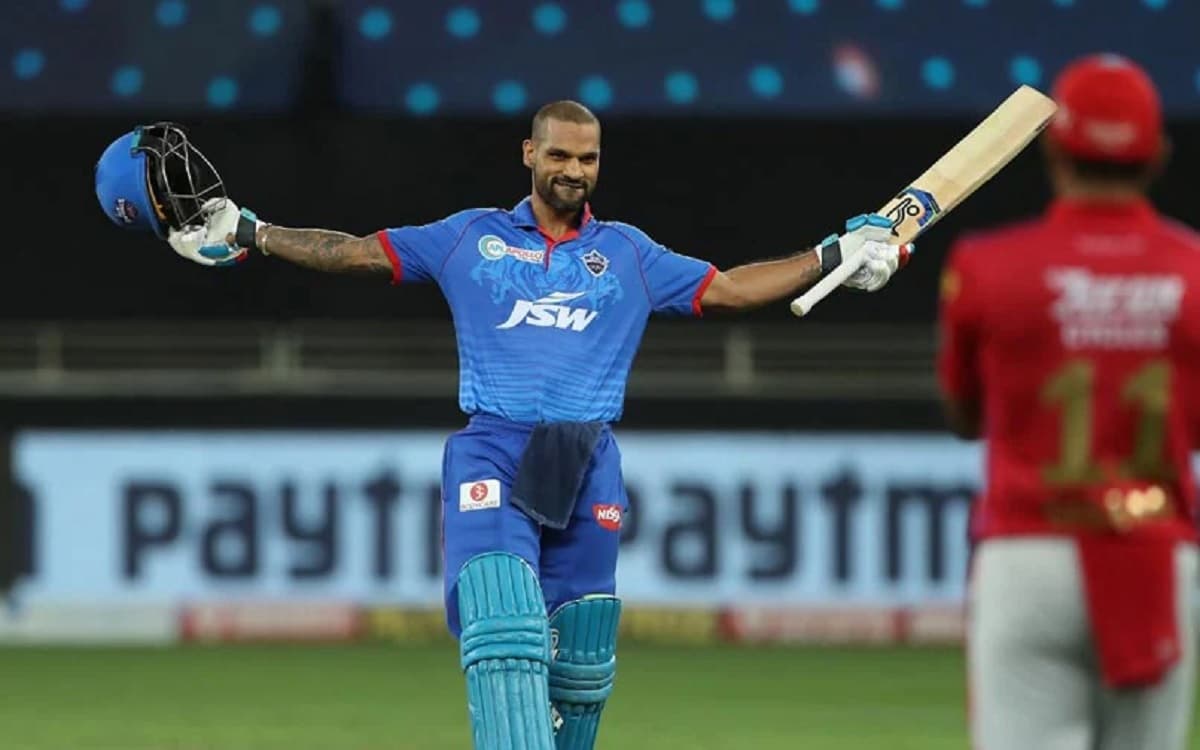 Scoring runs is a principal task in cricket, but more so in the T20 format. It is dominated by the batters and there is a massive responsibility on the batters to score big and win the match.

Delhi Capitals opener Shikhar Dhawan is the current orange cap holder with 430 runs in 10 matches. He has 3 fifties to his name, averaging 47.77 with a strike rate of 131.09.

Chennai Super Kings South African opener, Faf du Plessis has gathered 394 runs to his name in 10 matches. He has scored 4 fifties, averaging 49.25 at a strike rate of 141.21.

Rajasthan Royals captain Sanju Samson is 5th on this list with 351 runs in 9 matches. He has a century and half-century to his name, at an average of 50.14 and a strike rate of 141.53.