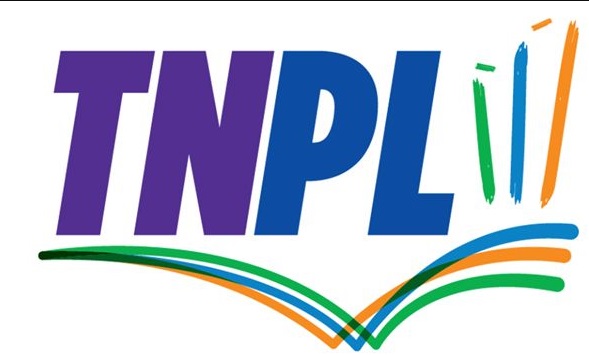 New Delhi, Oct 3: The probe committee looking into the allegations of fixing in the Tamil Nadu Premier League has given the T20 league a clean chit as per the Tamil Nadu Cricket Association (TNCA).

"The report of the committee which went into the information made available to the TNPL has been studied by us. We have decided to accept the report, which has opined that no actionable incidents had been noticed," TNCA Honorary Secretary R.S. Ramaswamy said.

With the BCCI's Anti-Corruption Unit (ACU) starting an investigation over allegations of corrupt practices in the TNPL, the governing council of the league had come out with a statement and made it clear that the TNCA has a zero-tolerance policy towards persons indulging in unethical practices and action would have been taken against any person found guilty.