Jan.7 - This is my last Big Bash League as a player says Pietersen 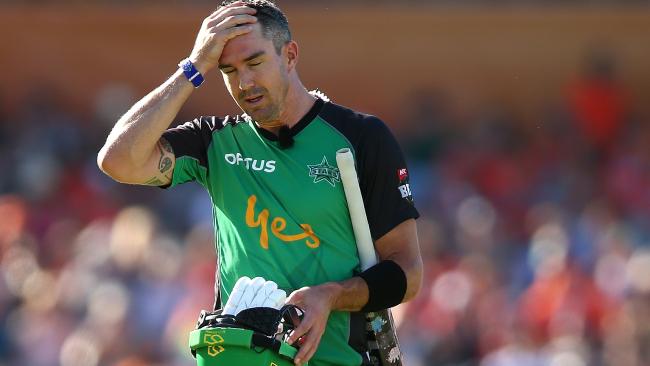