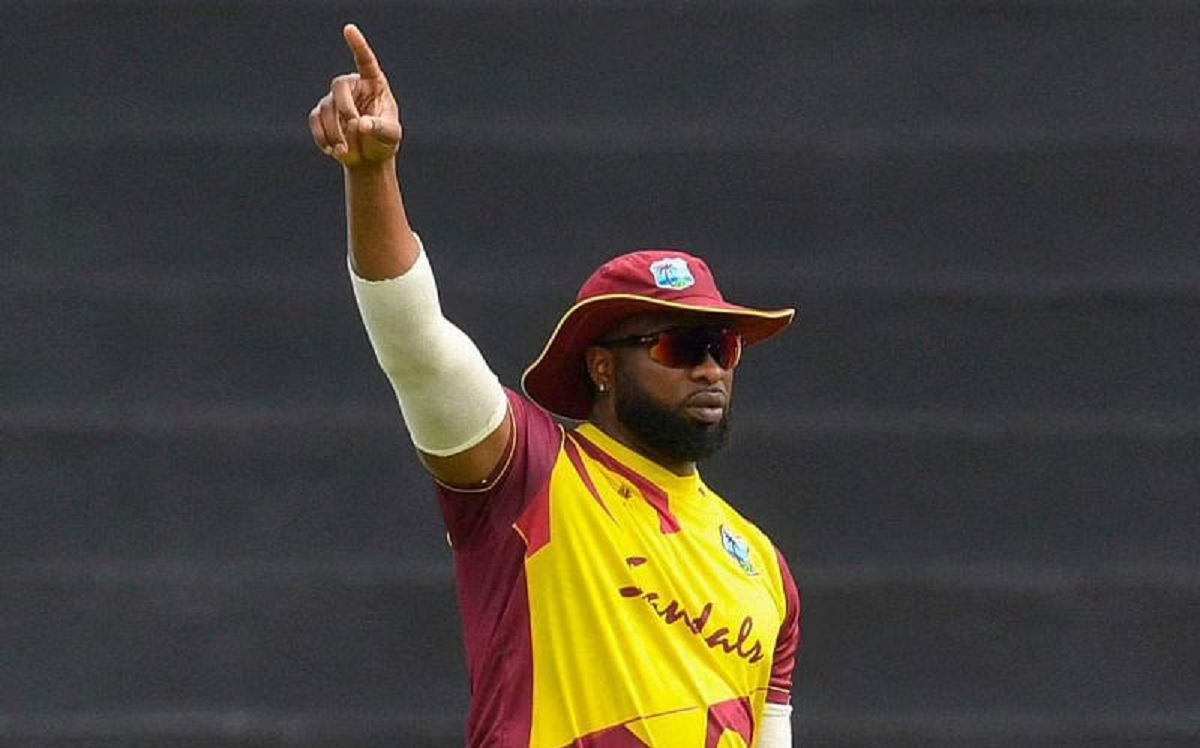 Both teams have lost their first match in the Super 12 stage. For South Africa, de Kock has made himself unavailable for personal reasons and Reeza Henriques has replaced him. For West Indies, Obed McCoy is out due to injury and Hayden Walsh Jr. has come in. Playing XI of both teams are: