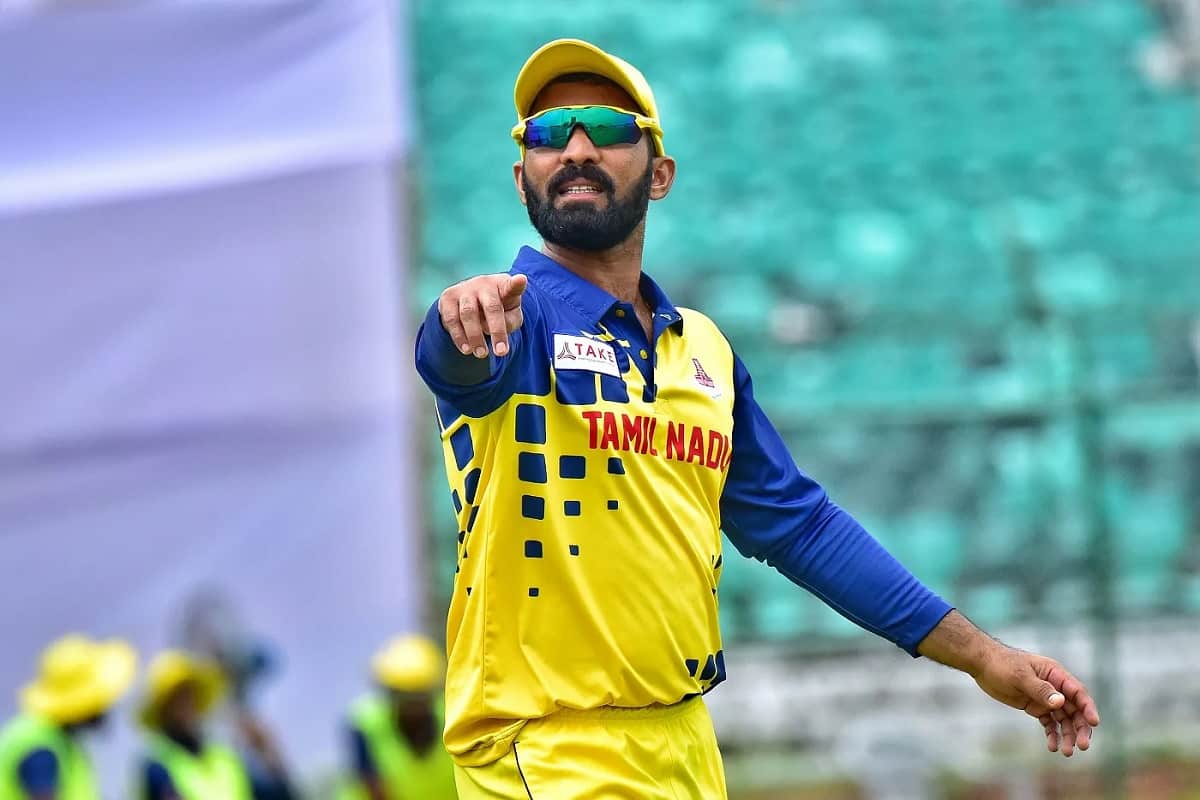 Karnataka will face Punjab in the first quarter-final of the T20 Syed Mushtaq Ali Trophy on January 26.

The second quarter-final will be played between Tamil Nadu and Himachal Pradesh on the same day.

On January 27, Haryana and Baroda will take on each other in the third quarter-final while Rajasthan and Bihar will square off in the fourth quarter-final clash on the same day.

On January 29, the first semi-final will take place in which the winner of quarter-final 2 and 4 will compete against each other.

On the same day, the winner of quarter-final 1 and 3 will take on each other in the second semi-final.

The final of the tournament will be played on January 31.

All the knockout matches will be played at the Motera Stadium in Ahmedabad.

The tournament, which started on January 10, is being conducted in a bio-secure environment amid the Covid-19 pandemic