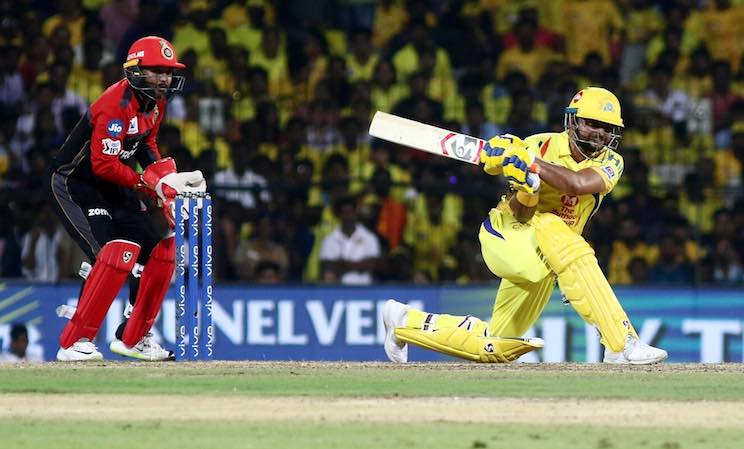 During the ongoing IPL 2019 opener against Royal Challengers Bangalore, Raina, a vital cog in the Chennai's armory, achieved the rare feat as soon as he touched the individual score of 15.

The Uttar Pradesh cricketer also has 35 fifties in the league besides a century, averaging 34.27.

Raina is followed by India skipper Virat Kohli, who has 4,954 runs from 164 games, containing four hundred and 34 fifties.

Kohli, also known as run-machine, however, failed to perform against Chennai as the Indian captain was dismissed for six runs.