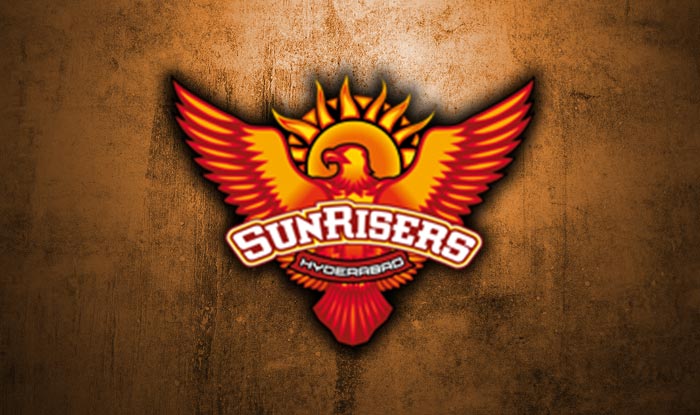 "Very little, to be honest with you," Moody told reporters when asked about the impact of change in captaincy in a short notice on the team.

"We have a very well balanced squad where we have a number of different people that can fill different roles within the team.

We are replacing a good captain in David Warner, who was vice captain of the Australian team, with another international captain (Kane Williamson)," he said.