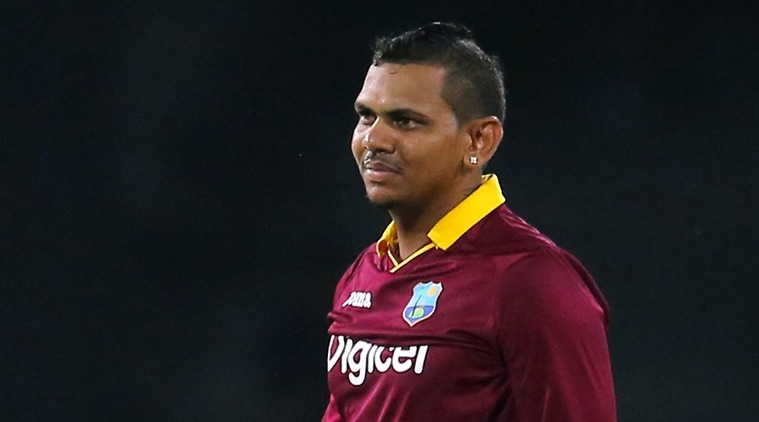 March 16 (CRICKETNMORE) - The bowling action of West Indian Sunil Narine has come under scrutiny once again after the mystery spinner was reported during the ongoing Pakistan Super League on Thursday.

The 29-year-old, who is playing for Lahore Qalandars, was placed on the warning list but can continue to take part in the event being held in the United Arab Emirates.

"Narine has been reported for a suspected illegal bowling action during Wednesday's PSL Twenty20 game between Lahore Qalandars and Quetta Gladiators at Sharjah," said a Pakistan Cricket Board statement.