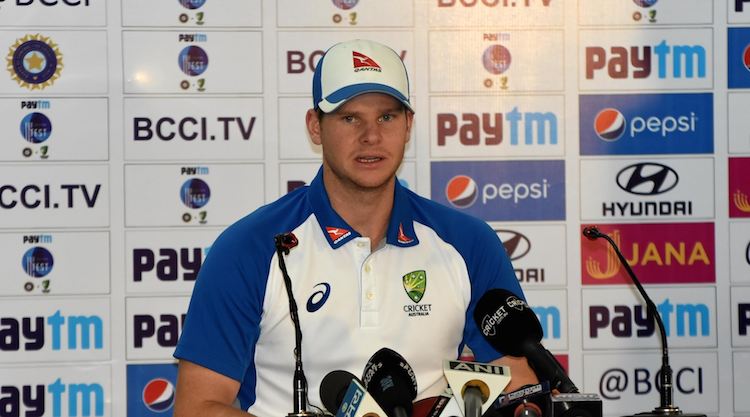 Melbourne, April 4 - Banned former Australia captain Steve Smith and batsman Cameron Bancroft on Wednesday said that they will not contest their ball-tampering bans.

Smith and ex-vice-captain David Warner were handed one-year bans and Bancroft was given a nine-month suspension by Cricket Australia (CA), after the infamous incident took place in the Cape Town Test against South Africa.

"I won't be challenging the sanctions. They've been imposed by CA to send a strong message and I have accepted them," Smith wrote on Twitter.