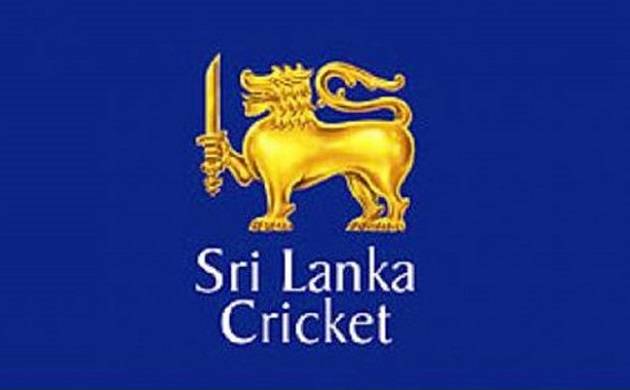 In the meantime, SLCs net income ( Net Profit) rose to Rs. 2.12 billion during 2017 compared to just a mere Rs. 64 million earned a year ago. This is a 33 times increase, year on year and was a result of SLC’s strategic growth plans and prudent financial management.

Whilst its income for the year 2017, recorded a sum of Rs. 6 billion, the highest in the institution’s history, this is almost a 100-percent rise from the previous year’s income.