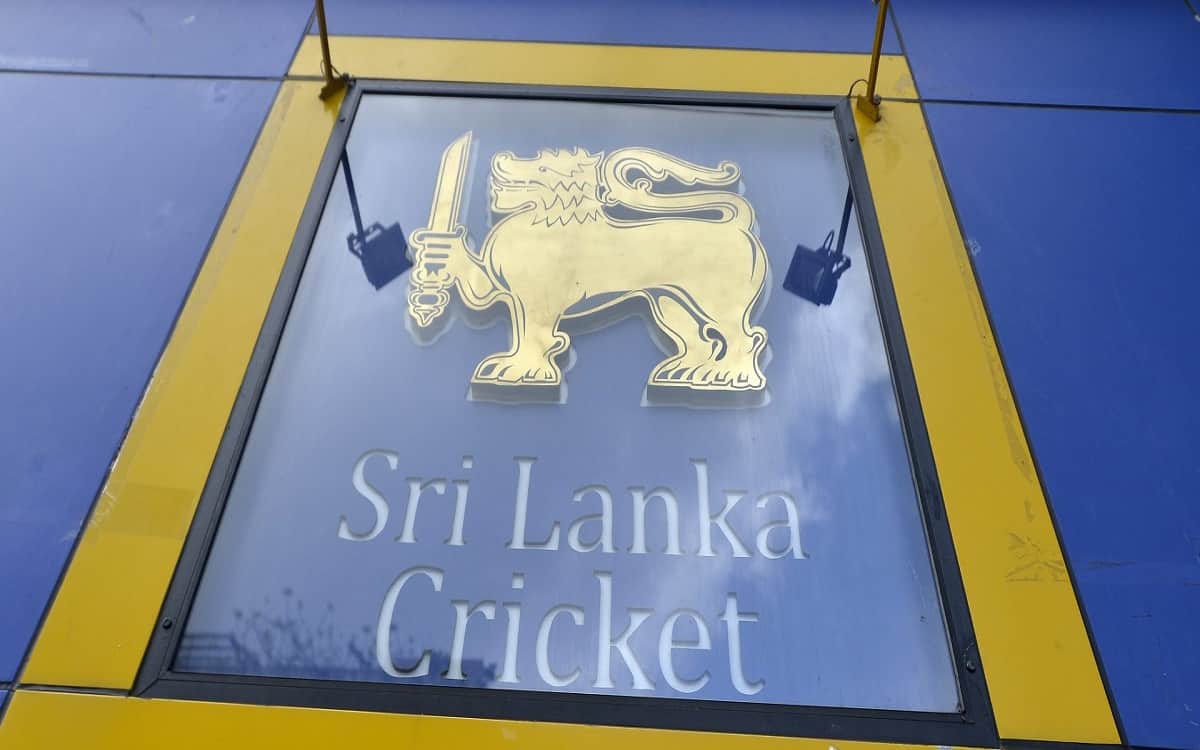 Sri Lanka appointed a six-member cricket selection panel on Thursday ahead of the two-match Bangladesh tour of the island.

Earlier this year, chief selector Ashantha de Mel resigned after the national team lost both Tests of the two-match home series against England.

The new panel will be headed by former Test player Pramodya Wickramasinghe, the cricket board said in a statement.