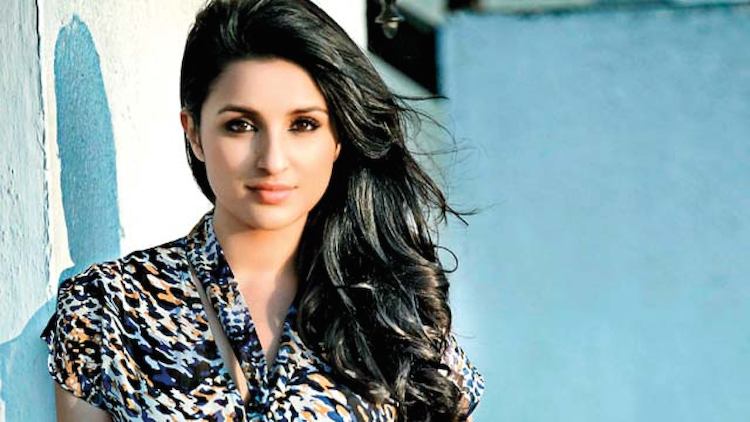 Besides Tamannaah, Hrithik Roshan, Jacqueline Fernandez and Varun Dhawan will also be performing for the IPL opening ceremony on Saturday.

Tamannaah, who has performed in numerous award shows and stage tours, said performing in a stadium is completely different.

"Before this, I have never performed for a sports event and of course, when you are on a stage there is a certain feeling of nervousness and excitement. As a performer, the feeling to perform in a stadium and to feel the energy of the audience will be completely different.