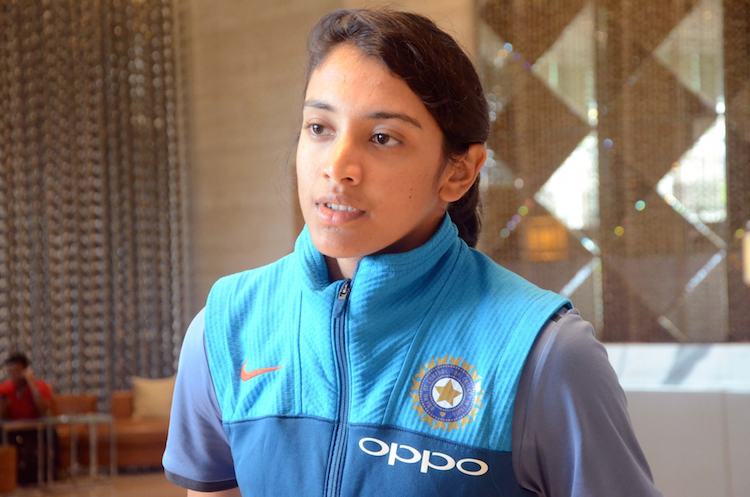 She rose 10 places in the rankings announced on Friday 13 April, after her Player of the Series performance in India's 2-1 victory over England.

Mandhana made 181 runs in three matches at an average of 90.5 and was by far the best batter on either side. Her scores came at a strike rate of 77.68, and she struck 14 fours and five sixes – more than any other player in the series.