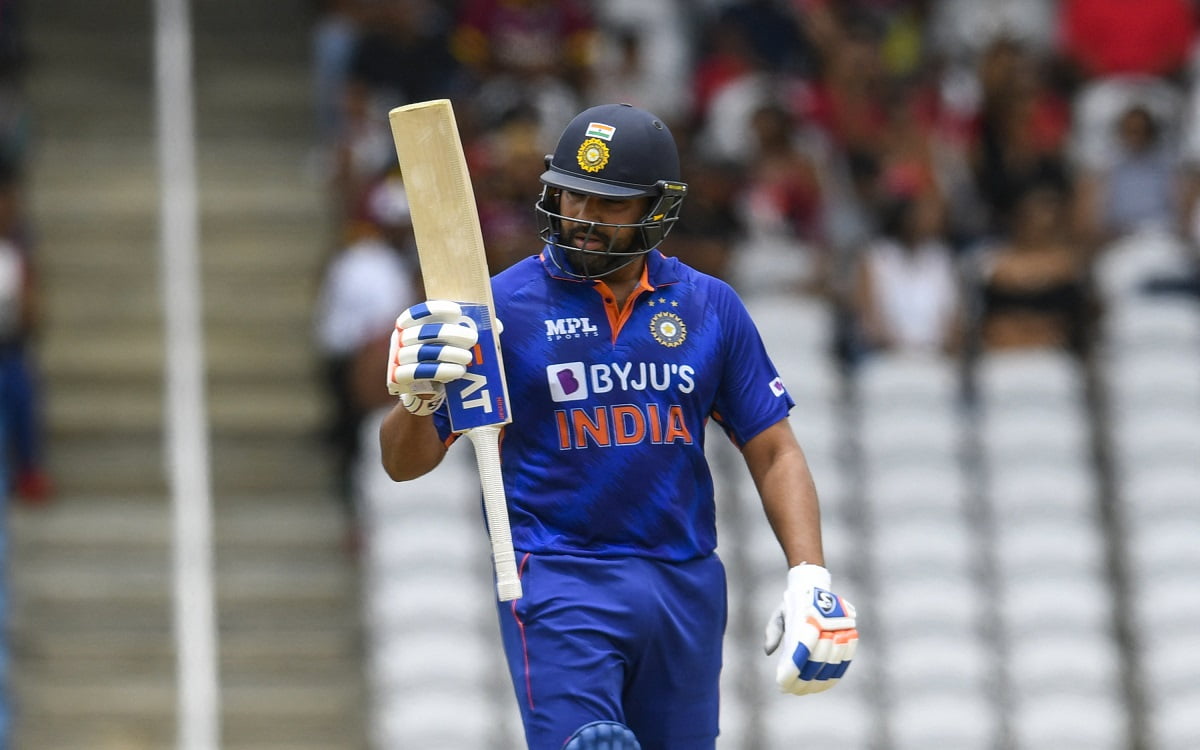 There is a great craze among the fans at this time ahead of the Asia Cup as Rohit Sharma will once again be the captain of the Indian team in the showpiece event which gets underway in UAE from August 27.

India named a 15-member squad for the Asia Cup earlier this month and the side will begins its campaign with a high-octane clash against Pakistan on August 28.

Opening batter Rohit Sharma on Friday shared the basic mantras of his successful captaincy stint through the Koo platform, which is becoming increasingly viral and is emerging as an encouragement for the fans and other players.

It is clear that Team India is the defending champion of Asia Cup. In the year 2018, India won the Asia Cup under the captaincy of Rohit Sharma. In such a situation, the expectations of the fans have increased. Thus, once again under his leadership, the Indian team will come with the intention of saving their title.

Shared the basic mantras of captaincy

In this exclusive video Rohit says, “I have worked with the Mumbai Indians franchise over the years and even when I have led India, keeping everything very simple, have not made things too difficult. I have ensured that the comrades are given freedom, they are aware of their role-responsibility and I would expect the same from myself.

"You know that's what I want to do for the team, I make sure to do it for the players, because what you want is that when you play a high profile tournament, you know everything and it's easy, no misunderstandings. Are. So, we want to make sure that all these things are taken care of. And this is where my role with Rahul becomes very important. We will try to focus our attention on that. But for me, I try to keep things very simple."

In such a situation, this tournament is important in terms of his preparations. On the basis of better performance in this, the players will confirm the ticket for the World Cup, regarding which the responsibilities of Rohit Sharma have increased.