Shaw is special, needs to understand his game better - Jaffer 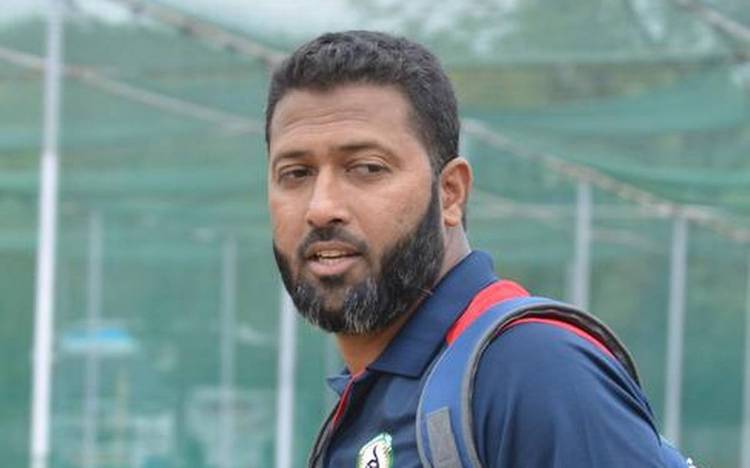 "I think he is a special player, without a doubt. The shots he hits, if he gets going, he has the ability of Virender Sehwag I feel," Jaffer told Aakash Chopra on his show AakashVani, on YouTube.

"He can completely demolish an attack. But somewhere I feel he needs to understand his game better, where he needs to take a backseat. I feel he got found out a little bit in New Zealand, got dismissed two times off a short delivery. He fell into their trap."

Jaffer also spoke about India's Test opener Mayank Agarwal, saying he is a good player but will have to prove his mettle on the road.

"He has done well in the limited opportunities that he has got. Things are going to be challenging for him abroad. The Australian tour is going to be vital."

Jaffer had called an end to his 24-year career as a professional cricketer on March 7 earlier this year. A veteran of 260 first-class games, Jaffer also played 31 Test matches and two ODIs for India. Having started off with Mumbai, the opener had moved to Vidarbha before the 2015-16 season.