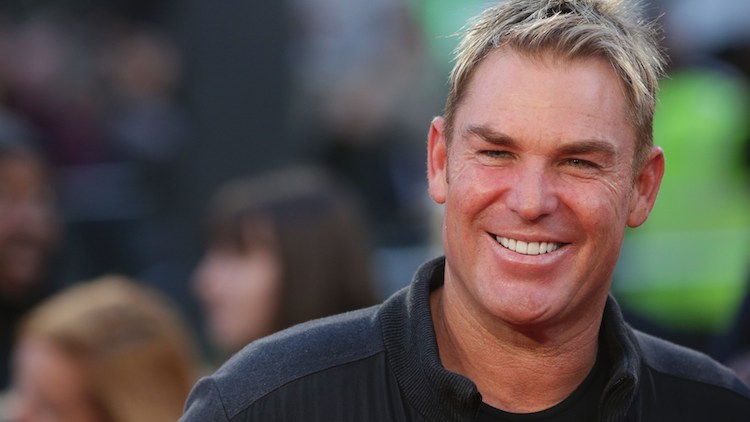 Legendary Australian leg-spinner Shane Warne was on Tuesday named the mentor of Rajasthan Royals for the 2018 Indian Premier League (IPL) which will see the western outfit make a comeback after a two-year ban.

The 48-year-old, who was Rajasthan's captain-cum-coach during their sensational title win in 2008 inaugural edition, confessed that the Jaipur franchise had always been close to his heart.