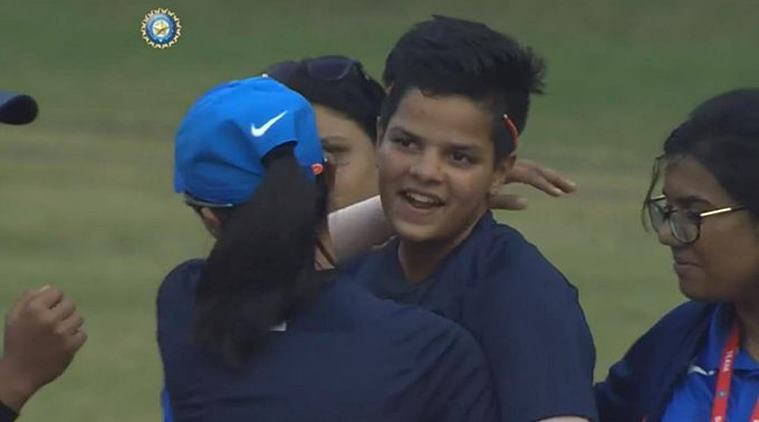 Surat, Sep 25: Shafali Verma on Tuesday became the youngest T20I debutant for India when she was named in the playing XI for the first T20 against South Africa at the Lalabhai Contractor Stadium here.

Shafali, 15, opened the batting for India but was out for a duck. She is the second-youngest player to represent India after Gargi Banerjee.

Shafali earned her India debut on the back of a superb domestic season where she amassed 1,923 runs, including six hundreds and three half-centuries.

India, led by Harmanpreet Kaur, will play five T20s against the Proteas.