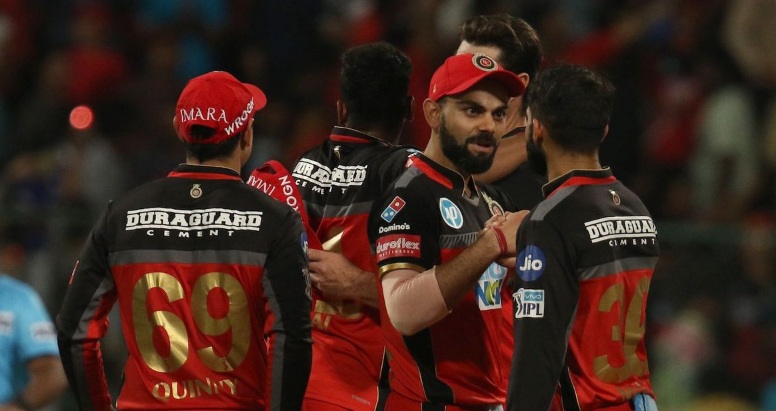 Manan Vihra comes in place of Murugan Ashwin and Moeen Ali is going to make his IPL debut and will replace Brendon Mccullum in the squad of Bangalore.

Check out the complete squad of Royal Challengers Banaglore: